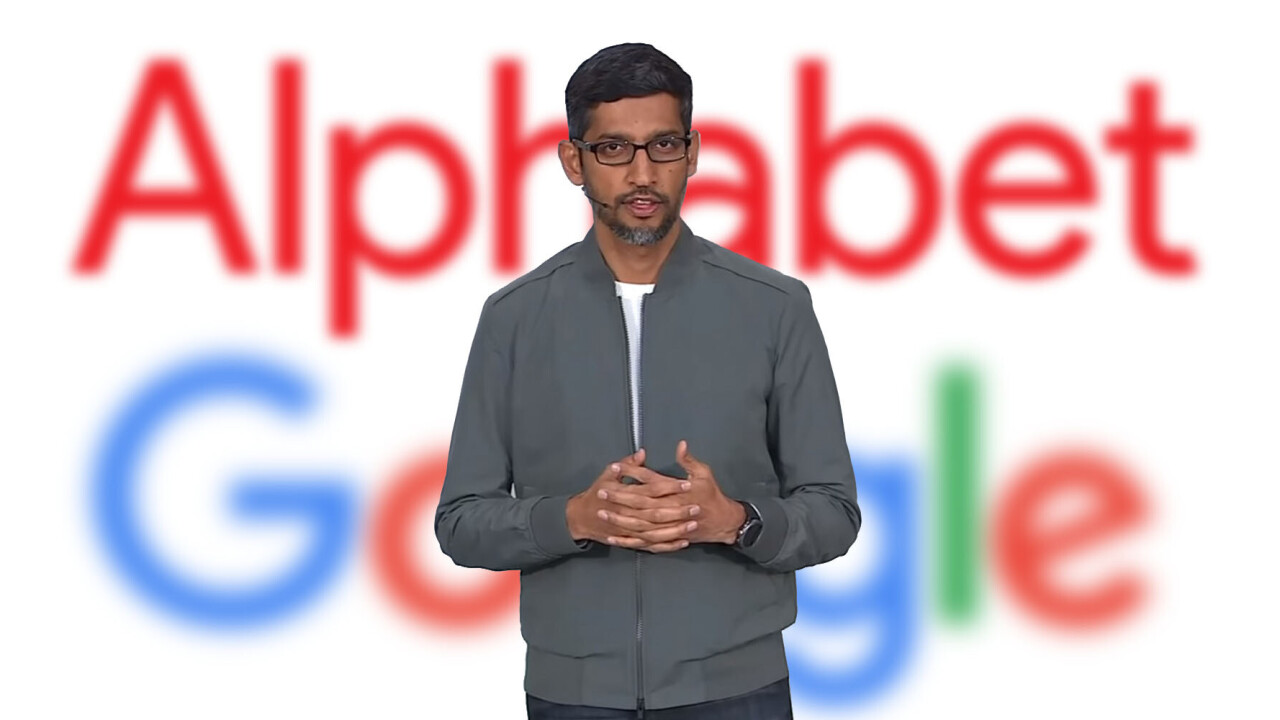 File this under: minimal possible effort. Google today confirmed it will “no longer develop artificial intelligence (AI) software and tools for oil and gas drilling operations.”

Will Grannis, Managing Director of the Office of the CTO at Google Cloud, spoke with CUBE’s John Furrier earlier this month in an interview where he revealed the end of Google‘s future involvement with fossil fuel extraction.

As The Hill’s Alexandra Kelly reports, this move comes hot on the heels of a Greenpeace expose showing Google as one of the top three developers of AI and machine learning solutions for the fossil fuel industry.

In a larger statement, a spokesperson said that in 2019, Google Cloud’s revenue from oil and gas was roughly $65 million, which amounted to less than 1 percent of all Google Cloud revenues, and decreased by about 11 percent when overall revenue grew by 53 percent.

It appears as though Google‘s reached the magical apex where profits and public opinion line up – in this case it ain’t making what it used to off the fossil fuel industry and people’s opinions on big oil are degrading over time. Now’s probably the most logical time to cut those ties.

Besides, as the Greepeace report shows, big oil still has Microsoft and Amazon to help with its AI needs:

Quick take: Google doesn’t have anything to lose here. Not to mention it hasn’t yet committed to not renewing its legacy contracts with big oil, so who knows whether this gesture has any merit or not. Like everything with the Mountain View company under CEO Sundar Pichai‘s leadership, we’ll have to wait and see if the company sticks to its guns here.

If this is the start of Google and Alphabet extricating themselves entirely from working with big oil, it deserves a hearty tip of the hat. I’ll keep mine on until we see more evidence than a company statement.

TNW reached out to Google for comment and we’ll update this article if we hear back.