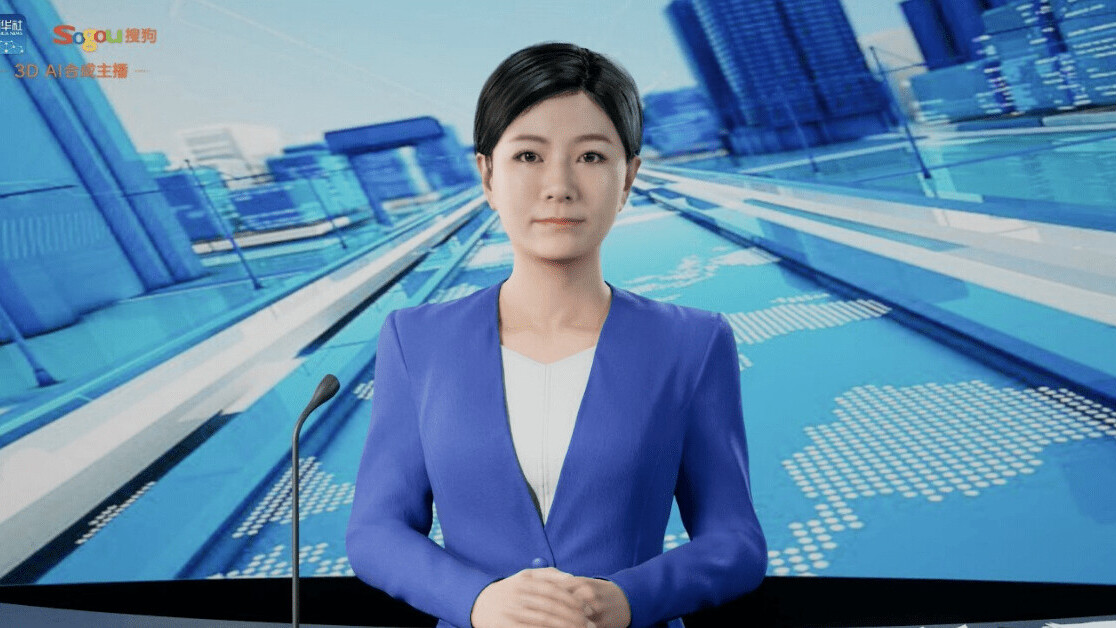 The 3D anchor is modeled on Zhao Wanwei, a real-life reporter for the news agency. Her digital counterpart is brought to life by “multi-modal recognition and synthesis, facial recognition and animation and transfer learning,” according to Sogou.

The company claims that this allows it to imitate human voices, facial expressions, lip movements, and mannerisms using only text inputs.

The anchor is the latest in a growing gang of virtual presenters used by Xinhua. In 2018, the agency introduced a digital anchor called Qiu Hao, which used machine learning to simulate the voices, facial movements, and gestures of real broadcasters.

The following year, Xinhua unveiled a Russian-speaking version, which was developed alongside ITAR-TASS, a Russian news agency. The avatar was launched on the 70th anniversary of diplomatic relations between China and Russia, which suggests there are political motivations for the work as well as promotional ones.

The latest anchor is the first to be rendered in 3D. Its initial assignment is reporting for Xinhua on the Two Sessions, an annual congress of the Chinese Communist Party that kicked off today.

Soguo says that in the future, Xin Xiaowei will walk out of the studio to offer “a refreshing news broadcasting style under various scenarios.” As if we didn’t have enough reasons to stay indoors already. 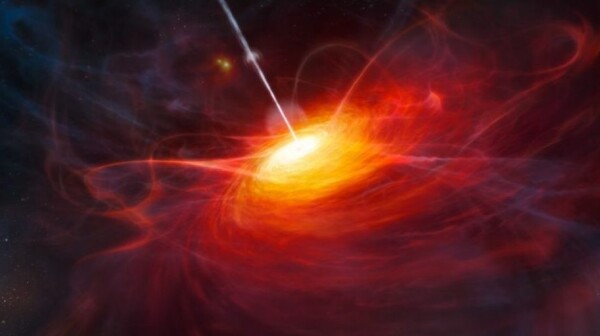 Scientists figured out how to turn black holes into power sources