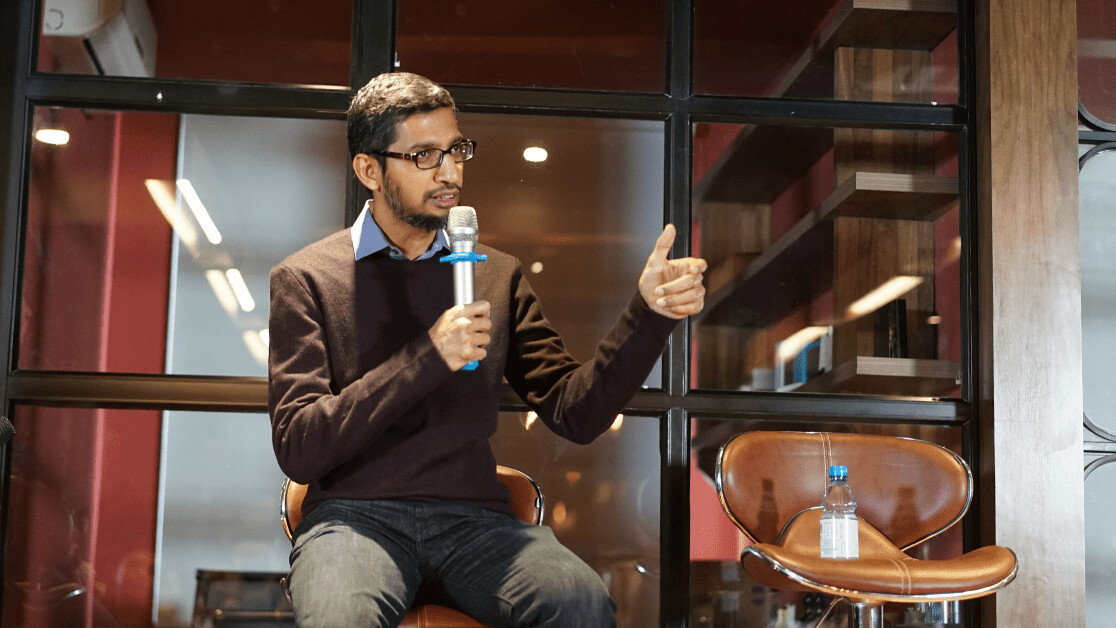 Democrats in the US House of Representatives have demanded answers from Google on reported cuts to its diversity and inclusion programs — particularly for staff working in AI.

Ten Democrats led by Congresswoman Robin Kelly of Illinois state sent a letter to Google CEO Sundar Pichai asking which initiatives had been scaled back, and what diversity training Google now provides to its global workforce.

The letter was written in response to an NBC News investigation alleging that Google had scaled back its diversity programs to avoid accusations of an anti-conservative bias.

Citing interviews with six current and ex-employees, NBC News found that the teams responsible for those initiatives had been downsized, and that staff had been discouraged from even using the word diversity at work.

The House members specifically asked where Google was providing additional bias training for staff working in AI, an industry with a long track record of perpetuating gender and racial biases — including at Google. In 2015, a software engineer found that the company’s image recognition algorithms had labeled his black friends as gorillas.

“A company that is a leader in artificial intelligence should be acutely aware of the harm that bias can have on underrepresented populations,” read the letter.

Google denied the accusations. “Diversity, equity, and inclusion remains a company wide commitment and our programs are continuing to scale up,” said a spokesperson for the company.

Diversity has been a lightning rod issue for Google since 2017, when engineer James Damore was fired for circulating an internal memo questioning the company’s policies.

Damore’s claims that Google’s gender gap was partly due to “biological” differences between men and women had made him a poster child for conservatives and a bete-noire for liberals — and brought mainstream attention to inclusion in Silicon Valley.

Google’s efforts to build a more representative workforce have attracted criticism from both supporters and opponents of diversity initiatives. Earlier this month, the search giant released its seventh annual diversity report, revealing a minor uptick in representation for women and people of color, but a company that remained disproportionately white, Asian and male.

Melonie Parker, Google’s chief diversity officer, said the company isn’t cutting its diversity training but “maturing our programs to make sure we’re building our capability” — which sounds more like spin than substance.

Instead, it looks Google is reducing its focus on diversity in the midst of a pandemic that is already disproportionality affecting those on the margins of society.