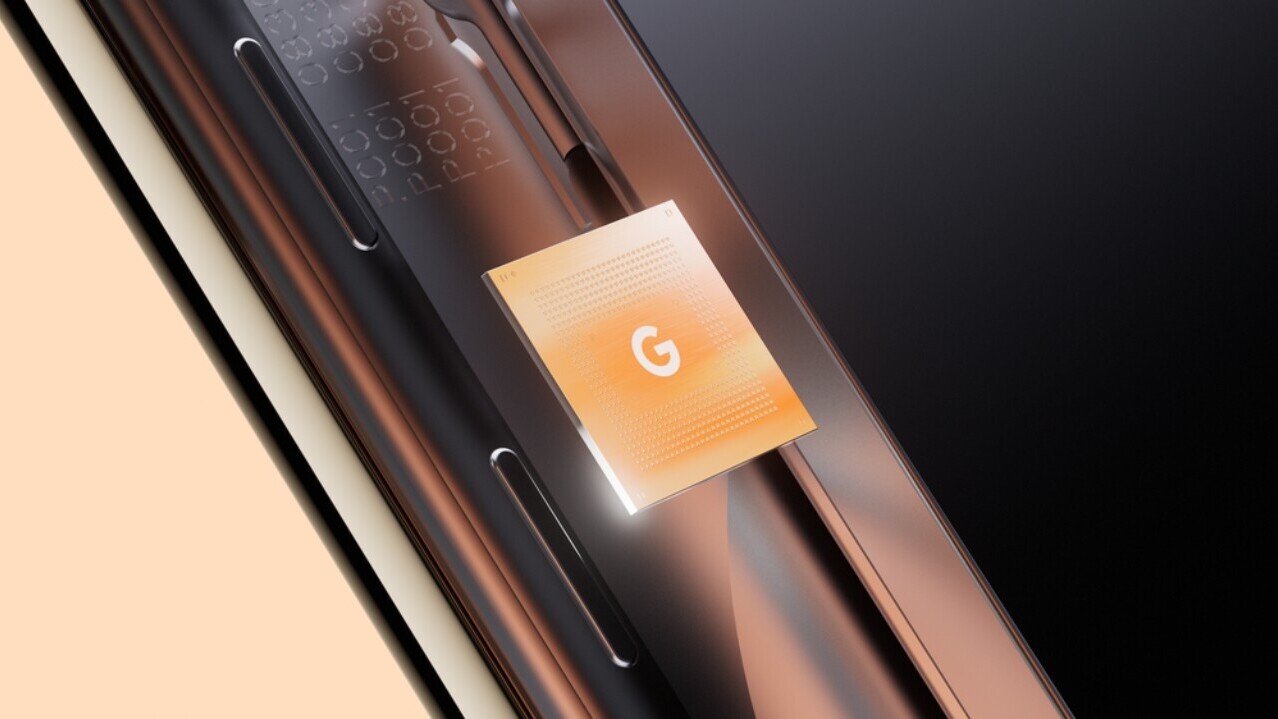 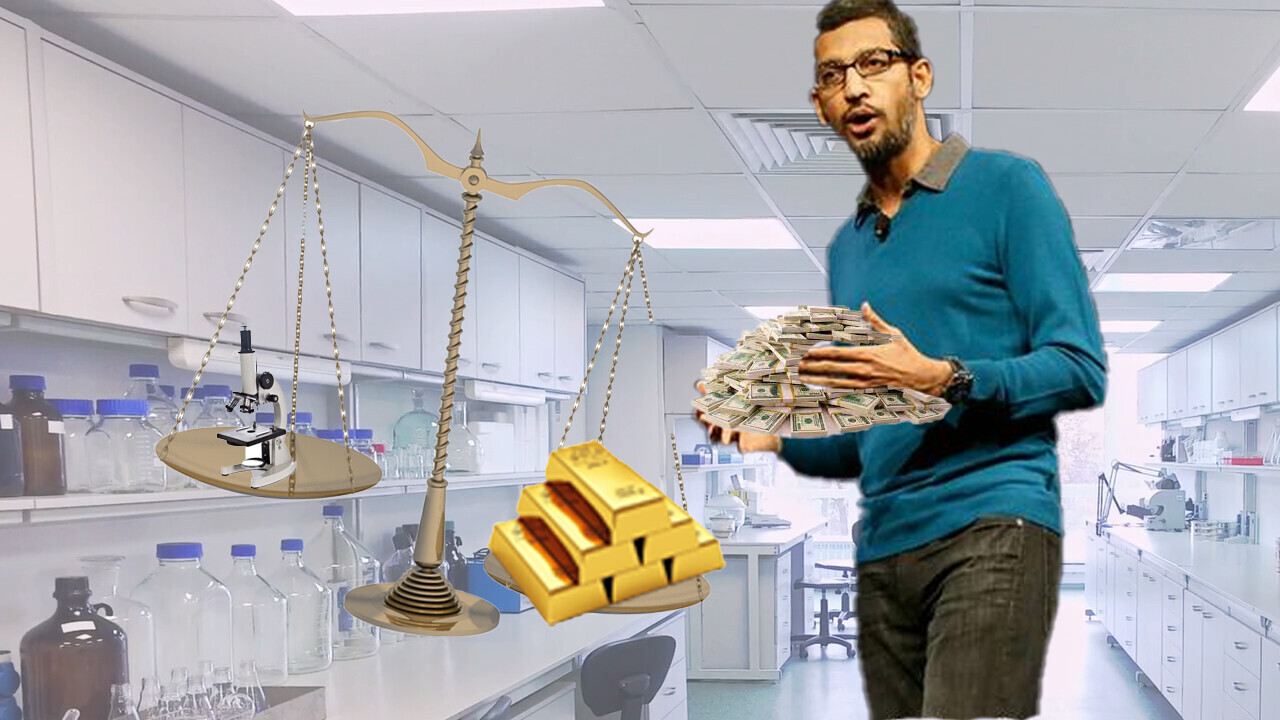 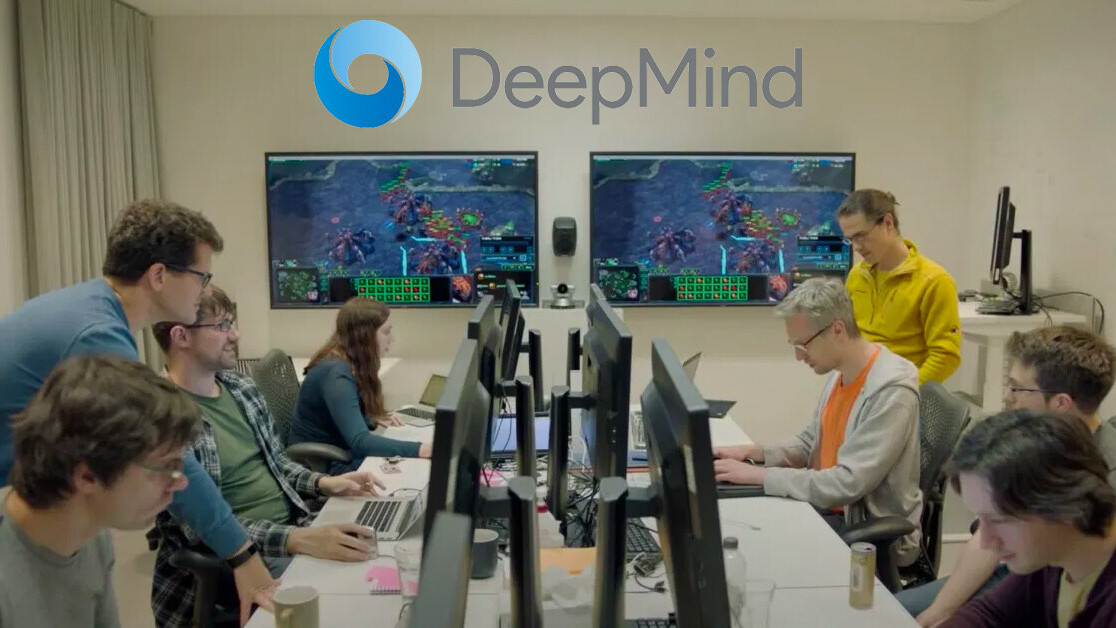 Google has lost sight of what made Chrome a good browser

How to watch today’s antitrust hearing against Amazon, Apple, Facebook, and Google