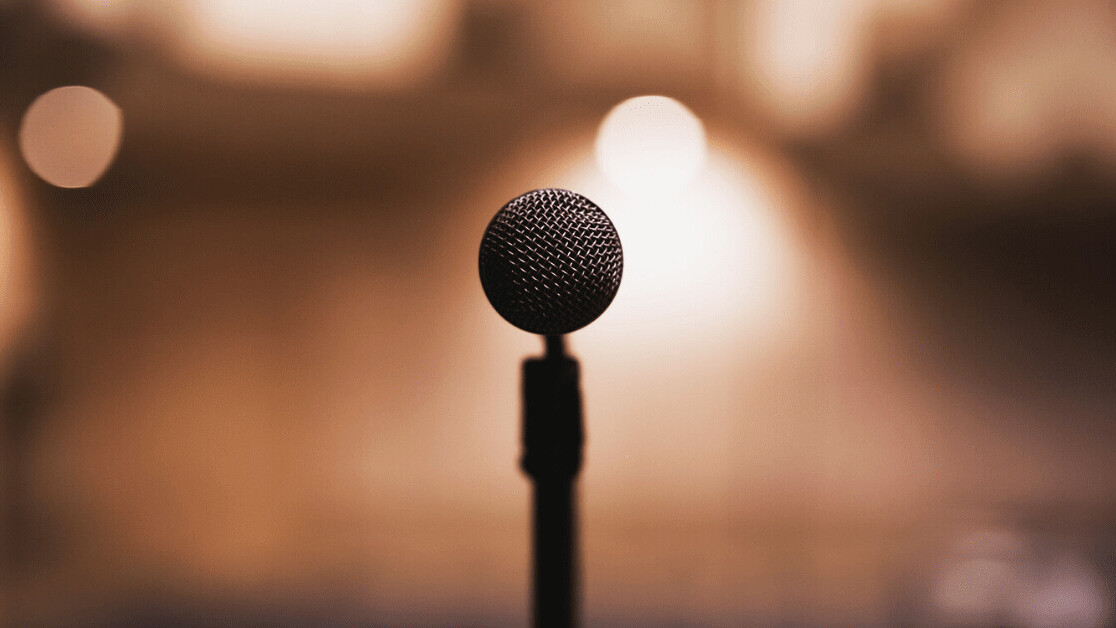 Speech recognition technologies developed by Amazon, Google, Apple, Microsoft, and IBM make almost twice as many errors when transcribing African American voices as they do with white American voices, according to a new Stanford study.

All five systems produced these error rates even when the speakers were of the same gender and age, and saying the exact same words.

We can’t know for sure if these technologies are used in virtual assistants, such as Siri and Alexa, as none of the companies disclose this information. If they are, the products will be offering a vastly inferior service to a huge chunk of their users — which can have a major impact on their daily lives.

With the technology set to expand rapidly in the coming years, any racial biases could have severe consequences on careers and lives.

The researchers tested each company’s technology with more than 2,000 speech samples from recorded interviews with African Americans and white Americans.

On average, the systems misunderstood 35% of the words spoken by African Americans and 19% of those spoken by white Americans.

These error rates were highest for African American men — particularly if they used a lot of vernacular.

These botches are likely the result of a common problem with AI: The tech relies on data provided by white people.

Sharad Goel, a Stanford professor of computational engineering who oversaw the research, believes the findings show the need for independent audits of new tech.

“We can’t count on companies to regulate themselves,” she said.

That’s not what they’re set up to do. I can imagine that some might voluntarily commit to independent audits if there’s enough public pressure. But it may also be necessary for government agencies to impose more oversight. People have a right to know how well the technology that affects their lives really works.

The tests were conducted last spring, and it’s possible that the companies have reduced their racial biases since then. If they haven’t, they’re producing yet another form of AI that discriminates against people of color. 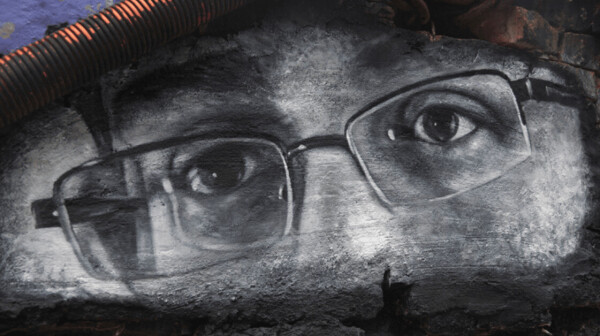