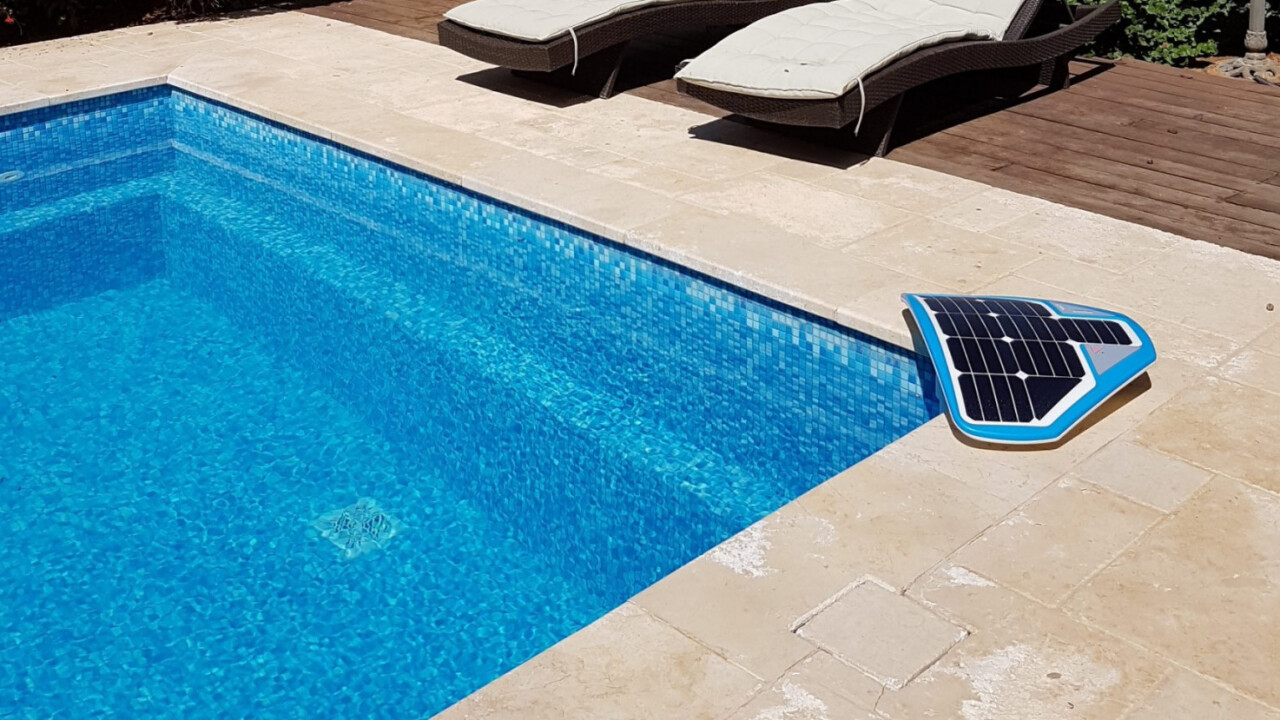 Coral Detection Systems, an Israel-based AI startup, is in the business of saving lives. It’s “Manta 3,000” is a nifty ray-shaped autonomous camera system that monitors swimming pools for drowning victims.

Drowning is the third leading cause of death by unintentional injury, with more than 320,000 annual fatalities worldwide. In the US alone, nearly 400 people die in swimming pools annually. Coral thinks its device can shift the tides and get that number trending in the other direction for the first time in decades.

The Manta 3,000 is, essentially, an entirely self-sufficient pool monitor. Once installed, it surveys a 10-meter by 10-meter area with an underwater camera connected to an AI-powered computer vision system.

The AI notices when a person enters the pool and tags them so they can recognize them later. As people enter and leave the pool, the Manta 3,000 makes a note and uses machine learning to “learn” their faces and recognize them. If a person sinks underwater and their head remains beneath the surface for more than 15 seconds it lets out an alert. If the situation continues, it emits escalating alarms.

This gives parents, human lifeguards, or bystanders the opportunity to intervene and save the victim as quickly as possible. Drowning happens fast but victims who receive treatment quickly stand a greater chance of survival and avoiding permanent injury such as brain damage.

Aside from the initial installation and whatever routine maintenance the Manta requires, it needs no human involvement. It’s always on and uses solar power to operate, it can also run on a backup battery. You don’t have to turn it on, start recording, or set it up every time you want to use it: it just works.

While this certainly isn’t the first AI-powered system designed to make pools safer, it’s among the most affordable. At under $2,500 it represents a unique solution that, to the best of our knowledge, has no nearby peers at a similar price-point.

Previously it was available for home use, but now Manta 3,000 is being trialed at YMCA locations in the Greater Valley area of Pennsylvania in the US. The Morning Call reports that the YMCA will consider testing the devices at other locations throughout the country once the trial completes in a few months.