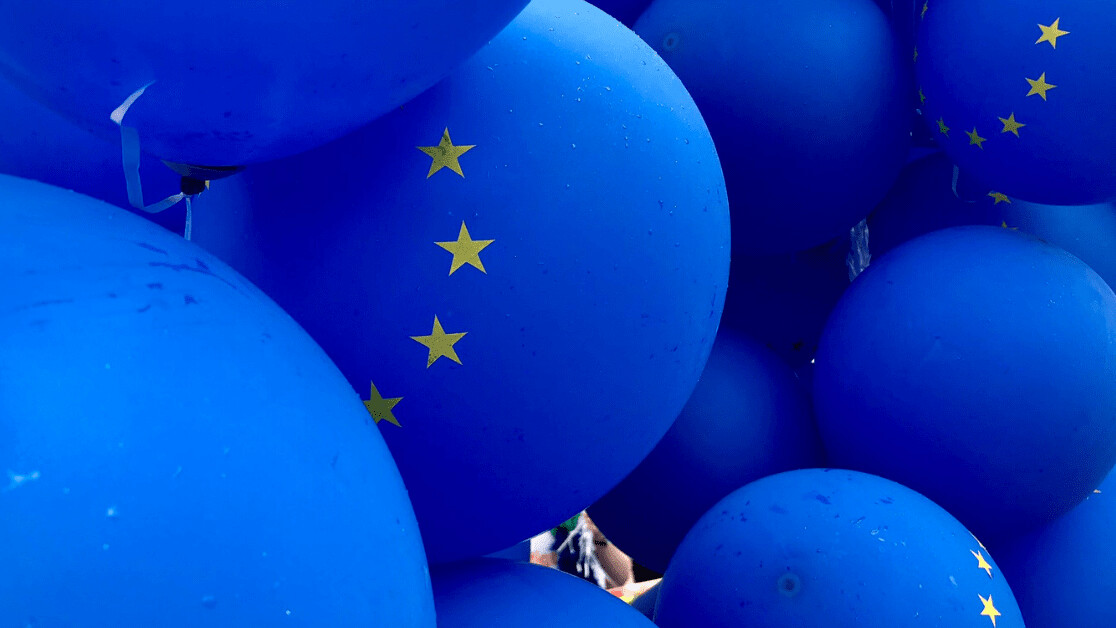 EU police forces plan to build a network of national police facial recognition databases covering every member state, according to internal documents obtained by The Intercept.

The report from national police forces of 10 EU member states, led by Austria, called for new EU legislation that would enable this interconnected database to be created “as quickly as possible.” The document was circulated among officials last November. The Intercept reports that preparatory work on the legislation is already underway.

The report was produced as part of discussions to add facial images to the remit of the Prüm Convention, which currently allows member states to exchange DNA, fingerprints, and vehicle registration data.

It calls for Europol, the EU’s law enforcement agency, to play a role in exchanging biometric data with countries outside the block, raising concerns that the system could be connected to facial recognition databases in the US.

The US has been pushing hard to gain greater access to EU data since 2004, when the US Embassy in Brussels called for “a relationship that lets us join forces with EU members in combating crime and terrorism through expansive exchanges and sharing all forms of data, including personal data.”

The US already requires countries in its Visa Waiver Program — which include most EU member states — to adopt data-sharing agreements that allow their agencies to access one another’s fingerprint and DNA databases.

Edin Omanovic, the advocacy director of campaign group Privacy International, told The Intercept that there was a major risk of the system being used for illegal “politically motivated surveillance.”

“This is concerning on a national level and on a European level, especially as some EU countries veer towards more authoritarian governments,” he said.

EU commissioners have publicly spoken out against the use of facial recognition, but recent reports suggest the bloc is taking a different approach in private.

The EU has dropped its plan to impose for a moratorium on the use of facial recognition and made little mention of the technology in a white paper on AI it published last week.

The report obtained by the Intercept shows that the EU has paid consultancy firm Deloitte €700,000 to explore changes to the Prüm system. A further €500,000 has been paid to a consortium of EU public agencies to map the bloc’s existing uses of facial recognition in criminal investigations with the aim of moving “towards the possible exchange of facial data,” according to a presentation on the project.

A separate internal EU police report on the exchange of drivers’ license data under Prüm noted that “a network of interconnected national registers can be regarded as a virtual European register.”

The police report touts the potential for using interlinked facial recognition databases to identify unknown suspects — but the privacy risks of such a system are alarming.