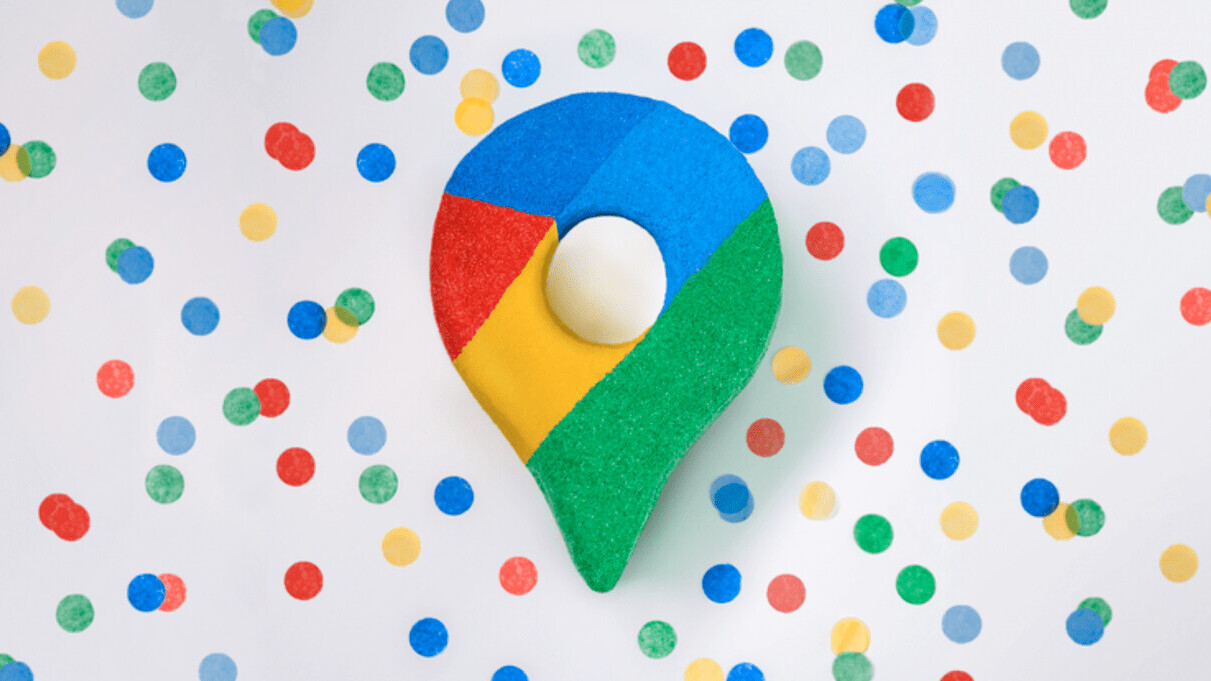 Google Maps celebrated its 15th birthday today by announcing a new milestone: in the last year, the company mapped as many buildings as it did in the previous decade.

The service reached this landmark through a two-step process. Firstly, staff worked with Google’s data operations team to manually trace common building outlines. They then trained machine learning models to recognize the edges and shapes of buildings.

Another recent deployment of machine learning enabled Maps to recognize handwritten building numbers that were so unclear that even a passerby in a car couldn’t see them.

“This is especially important when mapping areas where formal street signs and house numbers are uncommon,” Jen Fitzpatrick, senior vice president at Google Maps, explained in a blog post.

“In Lagos, Nigeria alone, machine learning has helped us add 20,000 street names, 50,000 addresses, and 100,000 new businesses — lighting up the map with local places and businesses where there once was little detailed information.”

Google has also added three new tabs to Maps: “Saved”, where you can view all the places you’ve bookmarked; “Contribute”, for sharing your tips with other users; and “Updates”, “a feed of trending, must-see spots from local experts and publishers.”

The “Explore” and “Commute” tabs that were already in the app will remain there, but the “For You” tab has been cut.

Google has also created a new icon for the service and produced a video showing how it has evolved.

Cause for celebration or concern?

Fitzpatrick claims that Google has mapped more than 220 countries and surfaced information on around 200 million places and businesses since Maps was launched in 2005.

The service hasn’t always proven reliable, however. This week, artist Simon Weckert tricked the system into reporting non-existent traffic jams by pulling 99 phones with their location services on around Berlin in a handcart.

Google Maps has also been used for more unscrupulous ends. In 2014, documents leaked by whistleblower Edward Snowden revealed that the US’s National Security Agency and the UK’s GCHQ had intercepted queries made on the smartphone app to collect location information.

An internal document from GCHQ, the UK’s eavesdropping agency, boasted that the program “effectively means that anyone using Google Maps on a smartphone is working in support of a GCHQ system.”