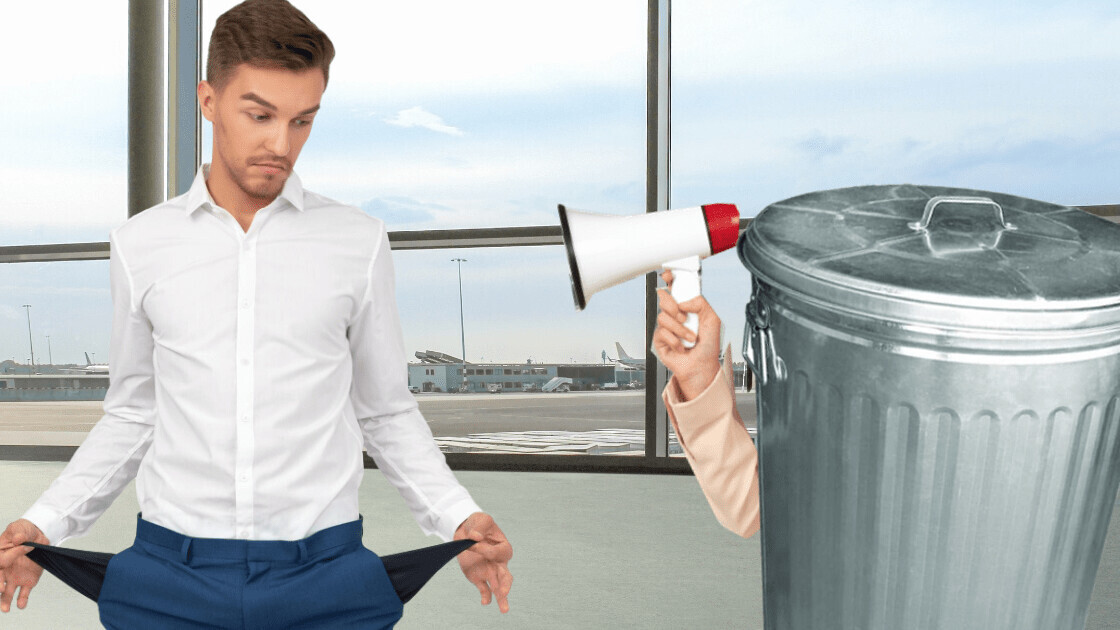 When I’m at airports, I often get confused as to which trash and recycling bin I should throw my rubbish into. A new solution from a Canadian AI company, Intuitive AI, might come in handy.

The firm has developed Oscar, an image-detection based AI, that recognizes objects in your hand and guides you to put things in correct bins. Oh, and that’s not all: If you throw stuff in the wrong bin, Oscar will scold you for your mistake. Does that count as trash talk?

The company’s founders, Hassan Murad and Vivek Vyas, aim to build the world’s largest dataset for garage items called WasteNet. According to a blog published by Nvidia, it already has more than 1 million images.

The company has installed Oscar at several places, such as malls, and airports in Canada, and US since last year. It claims that the system has increased recycling by 300 percent through correct sorting of materials.

[Read: How Chinese tech giants are assisting in the battle against coronavirus with AI]

In 2018, China banned all plastic imports to improve production and reduce waste processing. Because of that, there’s an increasing pile of trash in the US and other countries, and there’s a growing need for more efficient methods of recycling.

Murad says that an AI-based system like Oscar can help in processing trash locally:

The way to make the recycling chain work is by obtaining cleaner sorted materials. And it begins by measurement and education at the source so that  waste management companies get cleaner recyclables so that they can sell to China, India, Indonesia or not send it at all because eventually, we could be able to process it locally.

Proposals for garbage-sorting AI models are not new. models is not a new thing. Several researchers have developed and deployed solutions to increase effective recycling. However, this new system doesn’t require malls or airports to install a new garbage system, and is compatible with the current set of standard trash cans.