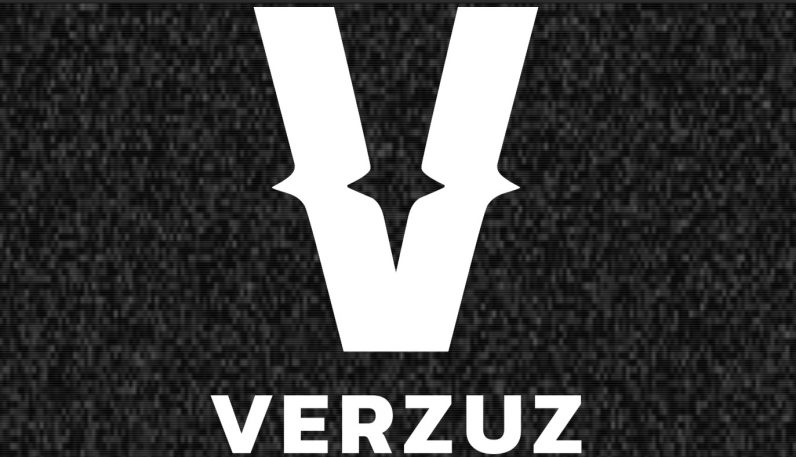 Verzuz, a live-streaming internet show created by legendary producers Swizz Beatz and Timbaland, is a bonafide phenomenon. Like Tiger King and Animal Crossing, it’s one of those things that’s both entertained and connected millions (or, in Verzuz’ case billions) of people stuck in quarantine during the COVID-19 pandemic. However, as Swizz Beatz told TNW, there was a point where the hit show’s future was uncertain.

“It hit the fan with Babyface and Teddy Riley… [due to technical issues] a lot of people wrote us off.” The problem? Verzuz is a tall order. Originally conceived as a way to celebrate music and musicians by tapping into the old “battle” vein popularized by DJs and rappers, Swizz and Timbaland envisioned Verzuz as traditional show that takes place in front of a live audience. Taking the same level of production and intimacy and putting it online — while keeping it free and making it available to as many people as possible — required a lot of trial-and-error.

The duo started with Instagram. According to Swizz Beatz:

We didn’t have any expectation for it to be digital. It just took its own form.

In the time since Verzuz began in March, it’s amassed billions of impressions and popular episodes have reached nearly a million concurrent live viewers. The “Verzuz effect,” where artists featured on the show received a very noticeable increase in music streams and social media followers, has been well-documented.

Unfortunately, so have the show’s streaming issues. While some of the early problems had to do with the participants’ WiFi dropping out — a problem Swizz and Timbaland have solved with an Apple partnership — the majority of the issues were audio problems.

Just the sound. We can’t control the visuals because we’re using the platform Instagram gave us, so we’re really just worried about the sound. Yeah, just the sound.

Swizz told TNW that part of the problem was that “Instagram wasn’t built for that many viewers at the same time” but the real issue was that individual artists insisted on having their own interfaces and audio setups. This meant that two artists facing off could present very different audio streams to viewers, making it less of a challenge between contemporaries and more of a quest to see whose gear could clear the bar.

In order to solve this problem, the duo decided on a new rule: “everybody uses the same gear.” To determine what gear that should be, and to get to the bottom of their audio issues, they turned to Roland. Swizz continues:

When I started asking around everyone said Roland. From Lil’ Jon to everyone… everyone just kept bringing up Roland.

Roland representative Christian Delfino took the call from Swizz and Timbaland and started working with his team to figure out what the problem was. Delfino told TNW:

We kind of already had an answer. Even before they [Swizz Beatz and Timbaland] reached out, we’d seen the issue. Using the chat mode [while livestreaming on Instagram] it kicks over to a different audio API. So we ordered a bunch of different parts and cables and added in 11 herbs and spices and came up with a secret cabling solution and we finally got the right combination.

In the end, Roland‘s been relying on their internally-researched cabling solution, Apple iPad Pro and iPad Air2 tablets, and its own Rubix24/44 and Go:Mixer Pro (which we reviewed here and here respectively). When you consider that Roland‘s providing audio services for some of the world’s most famous artists when it works with Verzuz (Alicia Keys, Jill Scott, Erykah Badu, T-Pain, Ludarcris, Nelly, and RZA of the Wu-Tang Clan just to name a few) it’s amazing that a few hundred dollars worth of gear is all it takes to get one of the most popular internet shows of all time on the air and sounding great.

Verzuz is free to watch on Instagram, but it’s also partnered up with Apple and Beats1. The next edition streams live tomorrow, Wednesday 22 July, at 5PM PST. And it’s a fun one: The battle of the dogs featuring DMX and Snoop Dogg. I don’t want to pick sides in this one, especially since I have it on good authority that Snoop’s play list is absolute fire and DMX is getting ready to absolutely bring it. This should be a great one.

As a final teaser, I tried to get Swizz Beatz and Timbaland to tip their hand a bit and tell me who was coming up next. I managed to get a huge grin from Timbaland and a cryptic “All I can say is that Verzuz is going to touch the world. Touch the world.”

Read next: Legend of Korra coming to Netflix after Avatar’s runaway success