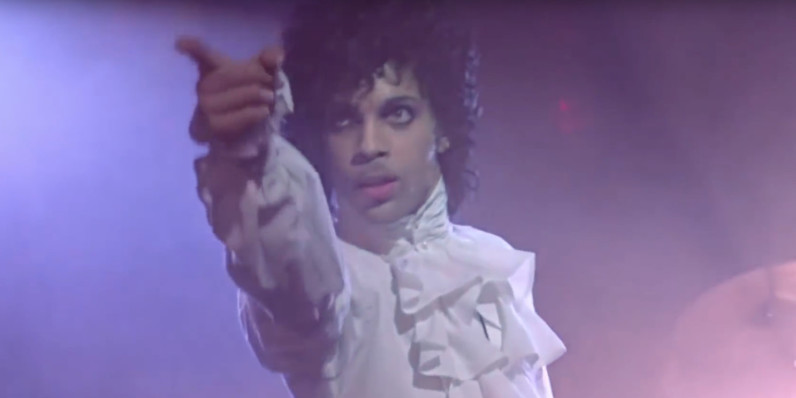 Starting on February 12 – also the date of the Grammys – Prince’s music will be available through a number of streaming services. Among those confirmed are Spotify, iHeartRadio, Apple Music, Amazon Music, and Napster.

The list of music includes 18 studio albums and six compilations. You won’t be able to listen to his entire discography, but albums such as 1999, Purple Rain, and Sign o’ the Times should get you through the day.

Until recently, Prince’s discography was only available to Tidal subscribers — a service we can’t really recommend.

Prince objected to most streaming sites, and even asked them to remove his music in 2015 — all but Tidal. Needless to say, he might not be so happy to see his work distributed this way if he were still here.

Prince returns to Spotify and Napster this weekend on TechCrunch

Read next: Russia considers returning Snowden to US as a 'gift' to Trump