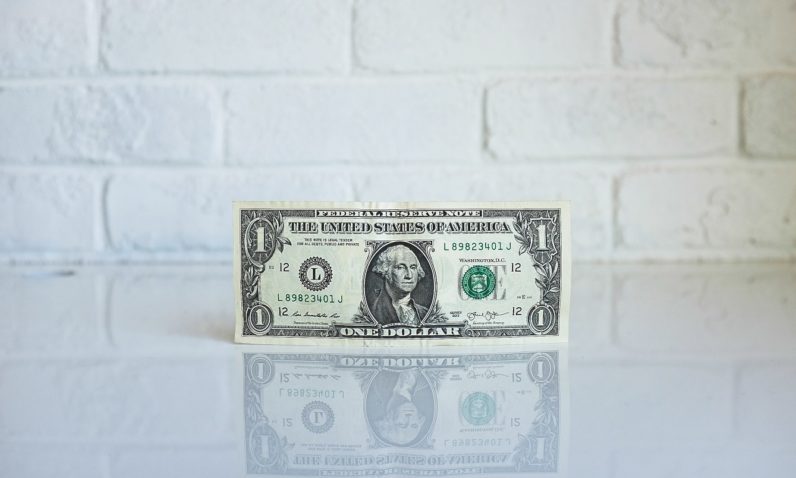 Initial coin offerings (ICO) are hot these days. But despite all the excitement and willingness from the masses to invest their money into cryptocurrency, it appears it remains as risky a venture as ever – and Filecoin has given us even more reasons to doubt the trend.

The blockchain-powered data storage service has resorted to temporarily suspending its ICO after the overwhelming inflow of cash caused its systems to partially break down, Finance Magnates reports.

The sale is paused.

The startup, which offers users a chance to exchange its own cryptocurrency for other currencies like US dollars, Bitcoin and Ether, raised $186 million in under one hour and proceeded to report having received investments totalling at over $250 million.

We have $252MM in investments in flight as of now.

The sale was paused at approximately 11:10PM on August 10 and continues to be suspended 18 hours later at the time of writing.

Filecoin has provided a series of updates, the latest one of which says that the ICO “will resume with notice.”

Update: Sale is still paused, will resume with notice. We'll update again when there's more to report. Stay tuned & thanks for the support!

For context, Filecoin is hardly the only blockchain-powered startup to go through a dicey ICO.

Back in June, decentralized messaging app Status raised over $60 million in an ICO, causing its systems to collapse and the Ethereum network to overload. As a result, the company had to deliver the promised coins to their users with a slight delay.