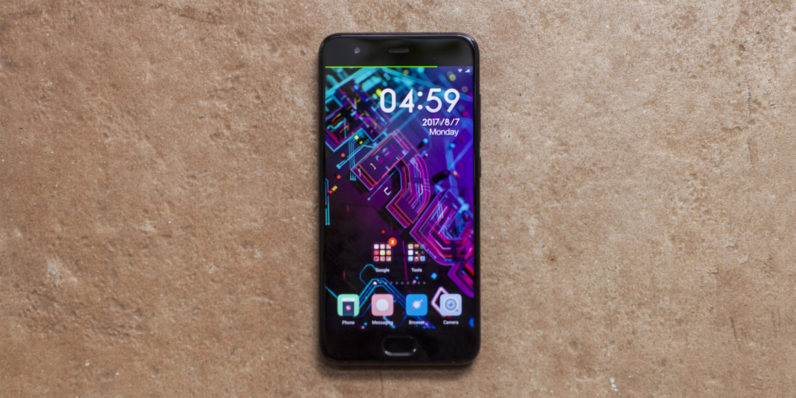 Following 2016’s outstanding Mi 5, Xiaomi had its work cut out for itself in impressing phone enthusiasts with its latest flagship.

The Chinese company didn’t hop on the bezel-less bandwagon for this one (though it did outshine Samsung’s Galaxy S8 and LG’s G6 with its gorgeous Mi Mix), but it did stuff the Mi 6 with plenty of horsepower and a powerful new camera system to rival that of the iPhone 7.

Oh, and did I mention that it’s awfully inexpensive for a top-of-the-line phone? The Mi 6 can be had for as little as $360, while offering hardware that’s comparable to what’s inside rival flagship handsets at twice the price. Here’s what you get for your money.

The Mi 6 features a more conservative design than last year’s model with simple lines and traditional thick bezels at the top and bottom of the screen. However, it undoubtedly feels like a premium device, thanks to the all-metal body with a beautiful curved glass front fascia that extends to the sides.

That, combined with the sensible 5.15-inch size, makes for a comfortable grip even if you don’t have large hands like I do. The fingerprint sensor sits beneath the glass on the front and doubles as a home button, adding to the Mi 6’s elegant look. The black variant I received looks great, and you can also choose from white, blue and a special black ceramic edition, as well as a reflective silver one.

The Mi 6 is very well appointed indeed, with top-notch components like a 5.15-inch Full HD 600nit brightness display that’s easy to read in bright sunlight and is great at reproducing colors accurately. Thankfully, it also gets plenty dark and has a system-wide ‘read mode’ that cuts blue light for using your phone at night.

You also get some handy extras like a dual SIM slot, an IR blaster to control your home entertainment center, NFC and Quick Charge 3.0. The 3,350mAh battery easily lasts a day and then some; I was also pleasantly surprised to find it manages power efficiently when it’s not actively in use, so you won’t find your phone drained in the morning just because you didn’t plug it in overnight.

My only gripe with the Mi 6 is that it doesn’t come with a headphone jack. Instead, you’re forced to use a fiddly little dongle with the USB-C port, and that’s simply no fun (it’s also a story for another time – I’m working on it).

It’s no surprise that the Mi 6 is a monster when it comes to performance: with its Snapdragon 835 2.45GHz processor, Adreno 540 GPU and 6GB RAM, it’s ready for pretty much anything you throw at it.

The handset runs Android 7.1.1 with MIUI 8 on top, and the combination works exceedingly well. Save for a couple of Mi apps, there’s little by way of bloat and the company’s software layer doesn’t get in the way of whatever you’re doing, whether that’s playing games or editing video.

MIUI also packs a bunch of useful features, including a powerful theme engine, an option to run multiple profiles on single-user apps like WhatsApp, and an app locker.

That said, I’m not a fan of the MIUI launcher, which mindlessly apes iOS in doing away with an app drawer; the software is also a bit finicky about granting permissions to apps, so you might find yourself re-enabling certain settings to get apps like LastPass to work as they should.

Going with the big trend for 2017, the Mi 6 packs dual 12-megapixel rear cameras: a wide-angle 27mm affair with 4-axis optical image stabilization and an f/1.8 aperture, along with a 52mm f/2.6 telephoto snapper.

In day-to-day use, the wide-angle camera manages pleasing results with mildly saturated colors and sharp details. It’s fairly easy to eke out some depth of field if you compose carefully, and it’s quick enough in well-lit conditions to shoot pictures of pets and children. 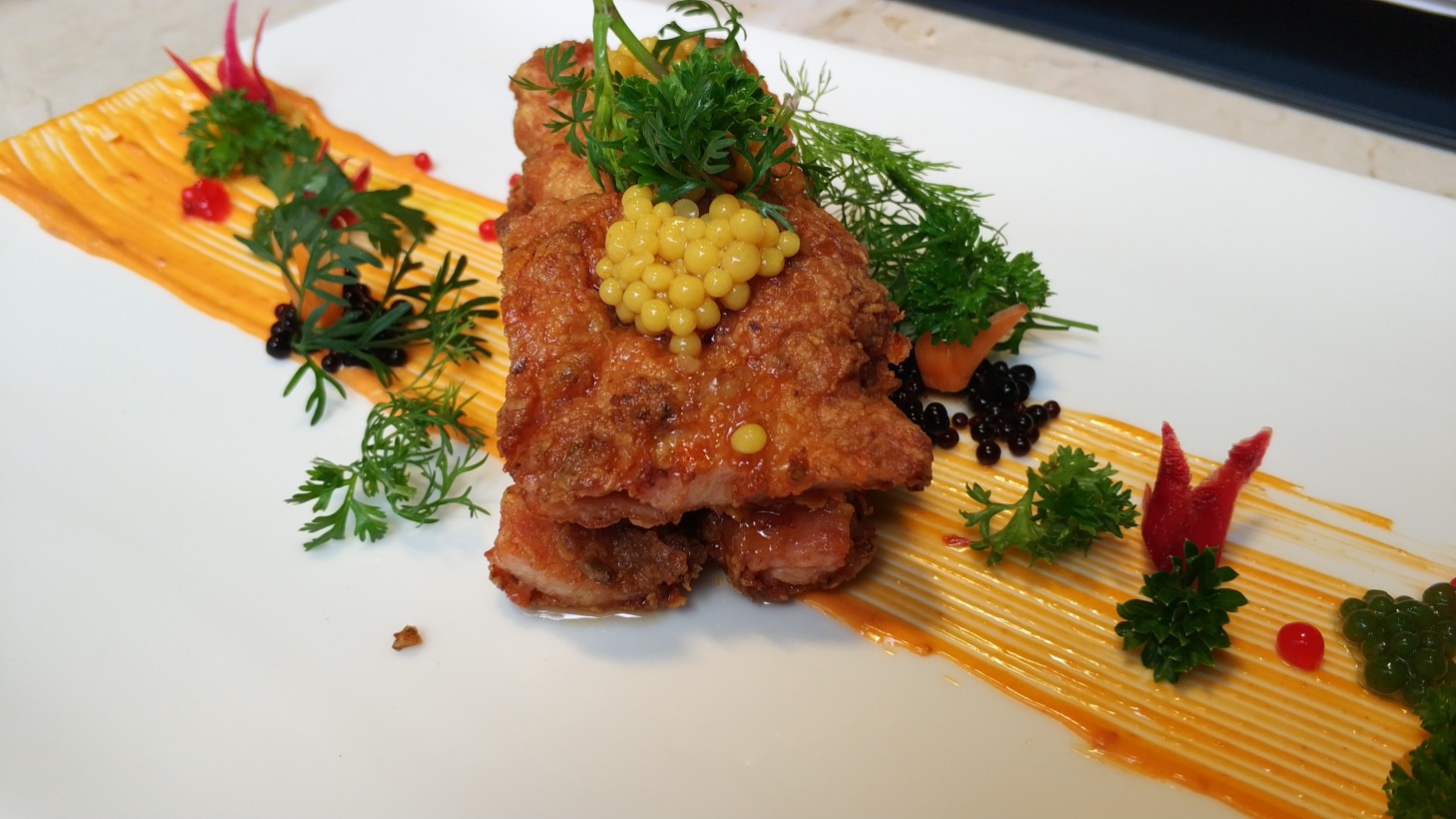 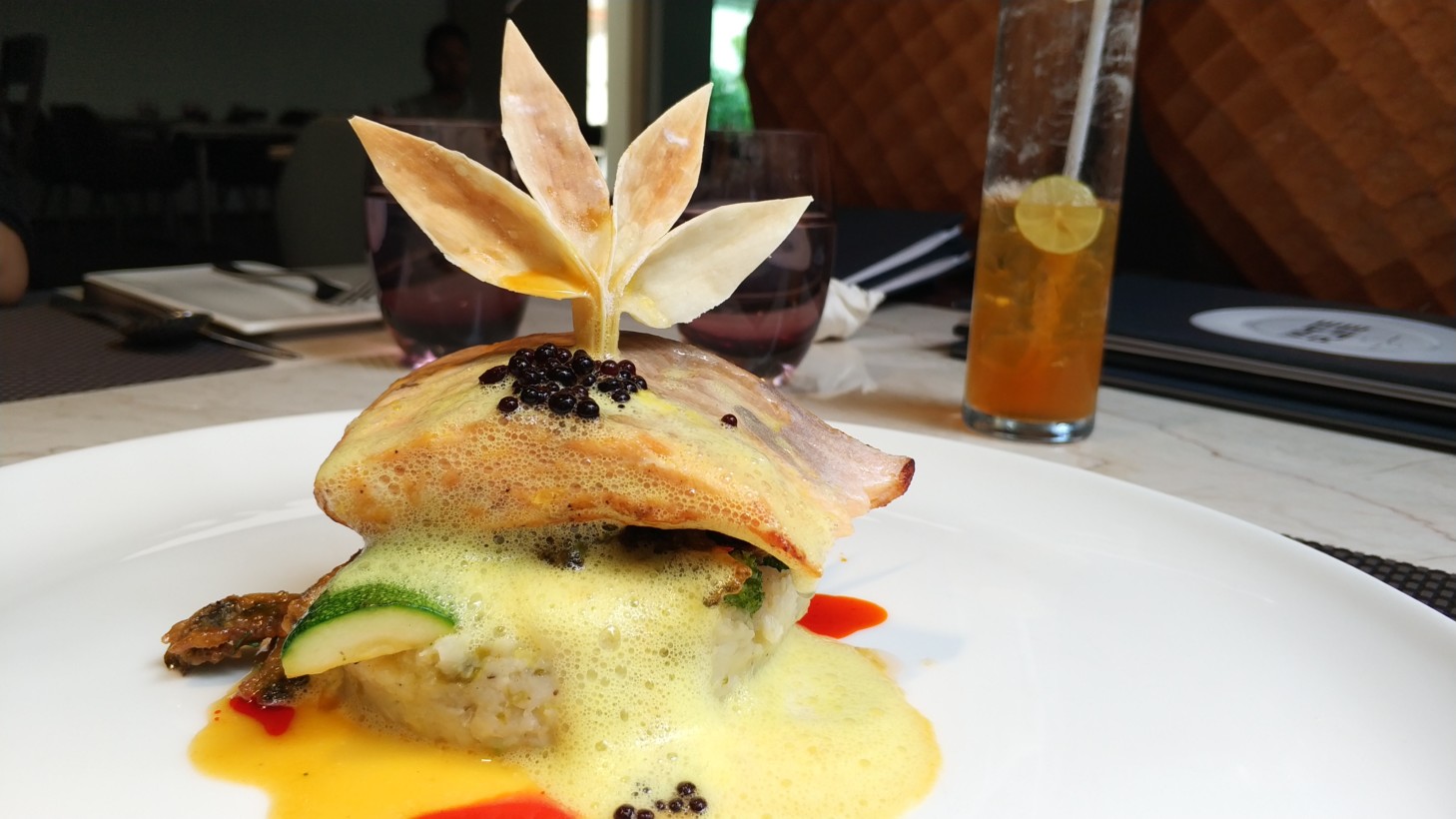 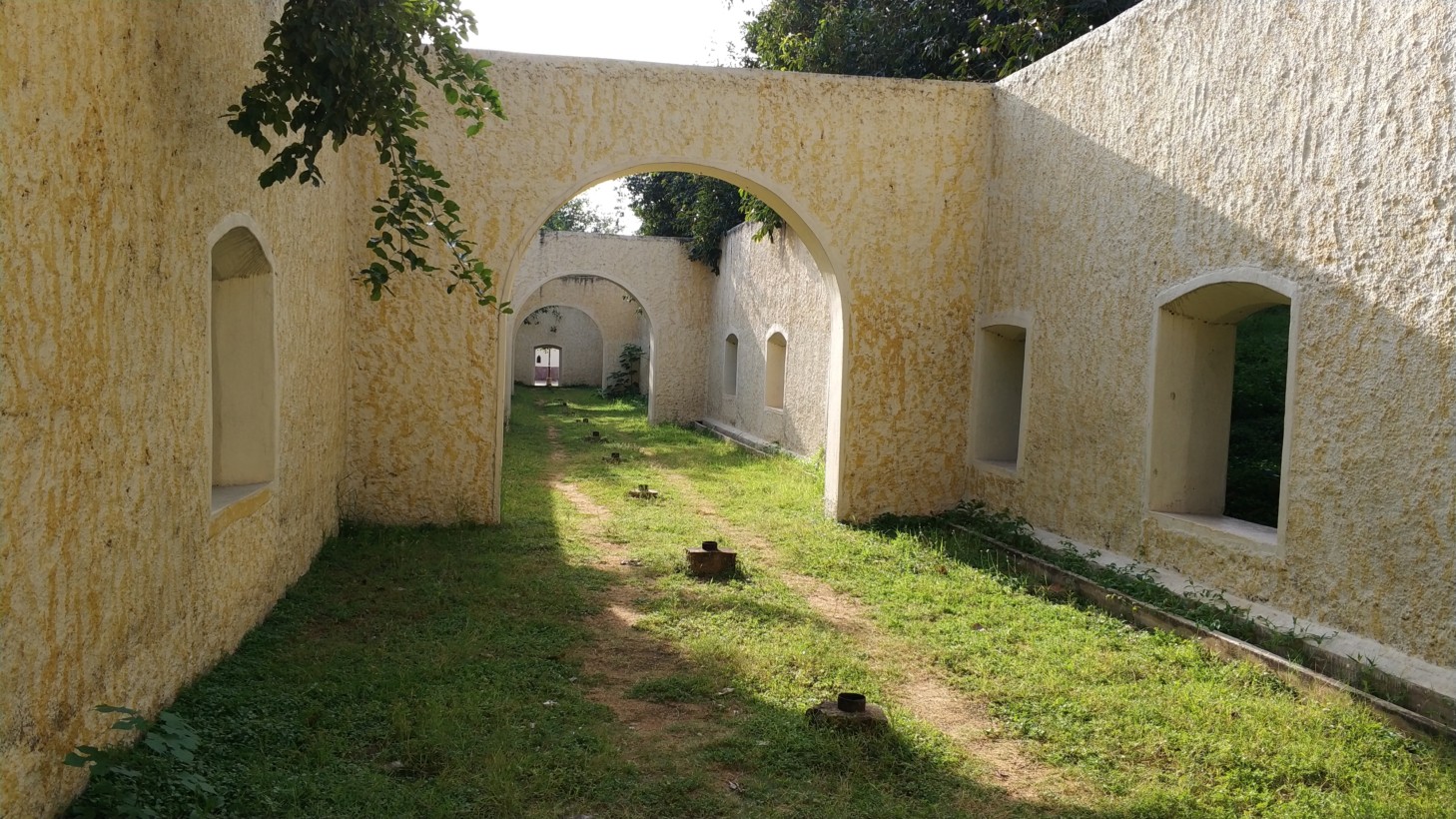 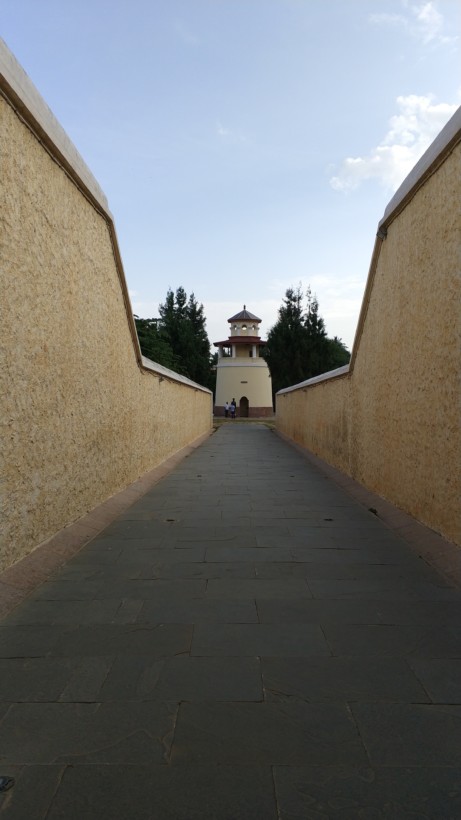 Of course, the same can’t be said for when you’re shooting in low light. But unlike the Mi 5, its results are far more usable – it’s just that the camera functions a lot slower in the dark.

The telephoto lens works as advertised, offering roughly 2x optical zoom with decent sharpness. However, I didn’t find myself switching to this mode often, and almost always adjusted my position to compose pictures when my subjects were further off. I guess it’s just one of those features you need to get used to before it actually comes in handy.

The camera app is easy enough to use with easy access to a wide range of quality settings and a manual mode for photos. You can also use it to shoot vibrant, detailed 4K video at 30fps, as well as slow-motion 120fps clips at 720p and time-lapses.

The real magic happens when you engage the Mi 6’s ‘Depth effect’ and use both cameras in tandem to replicate the iPhone 7’s Portrait Mode. It works with subjects up to two meters away, and makes for some beautiful shots that you wouldn’t believe possible on a sub-$400 phone. 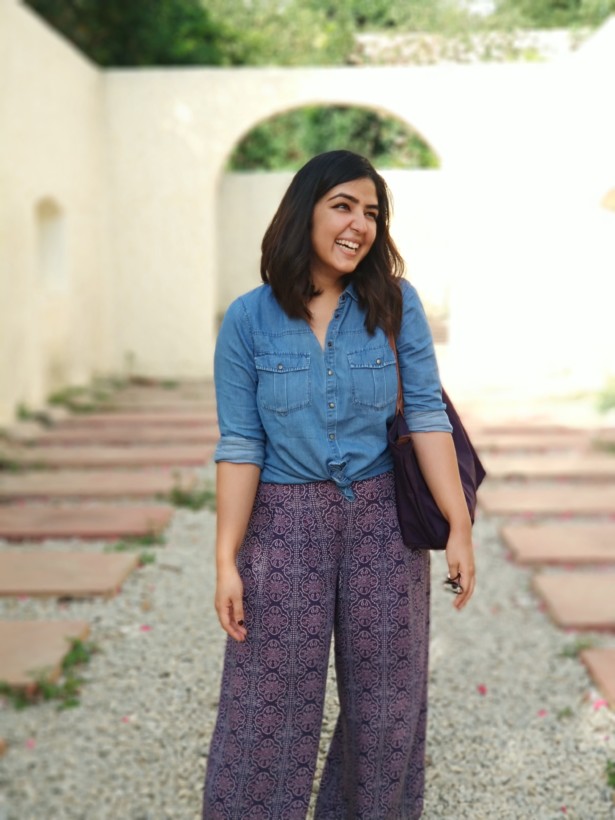 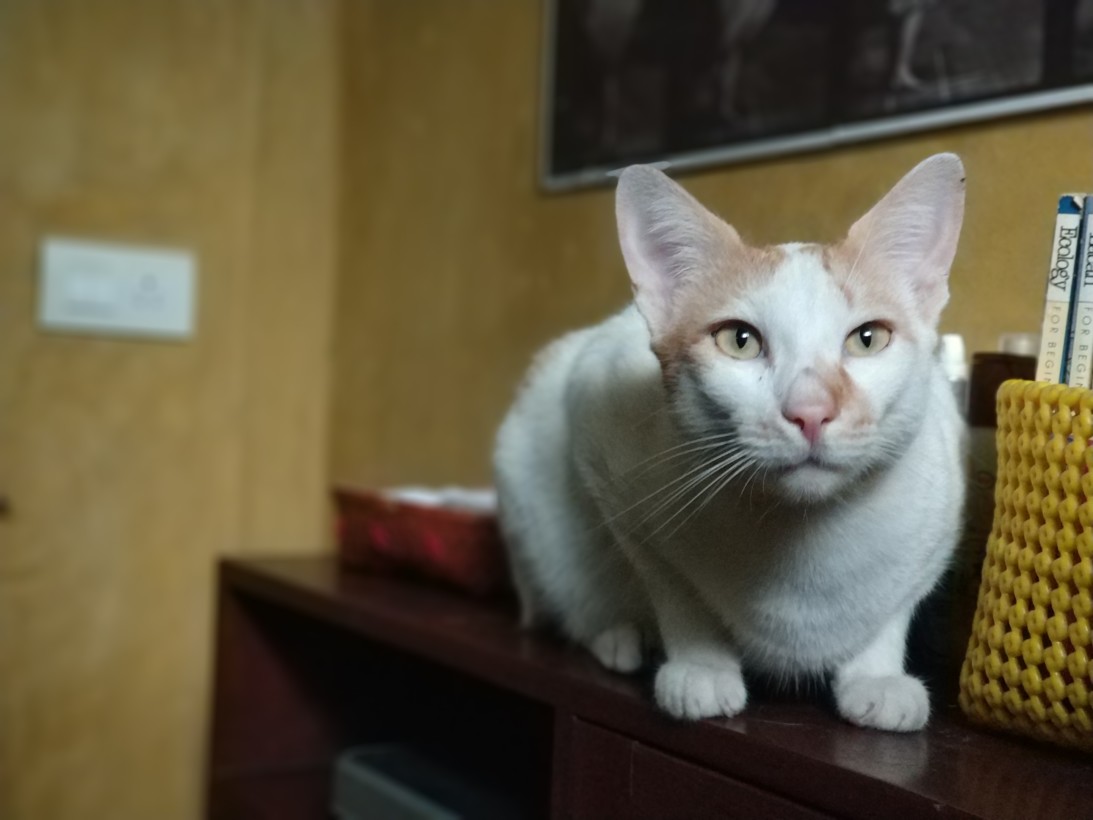 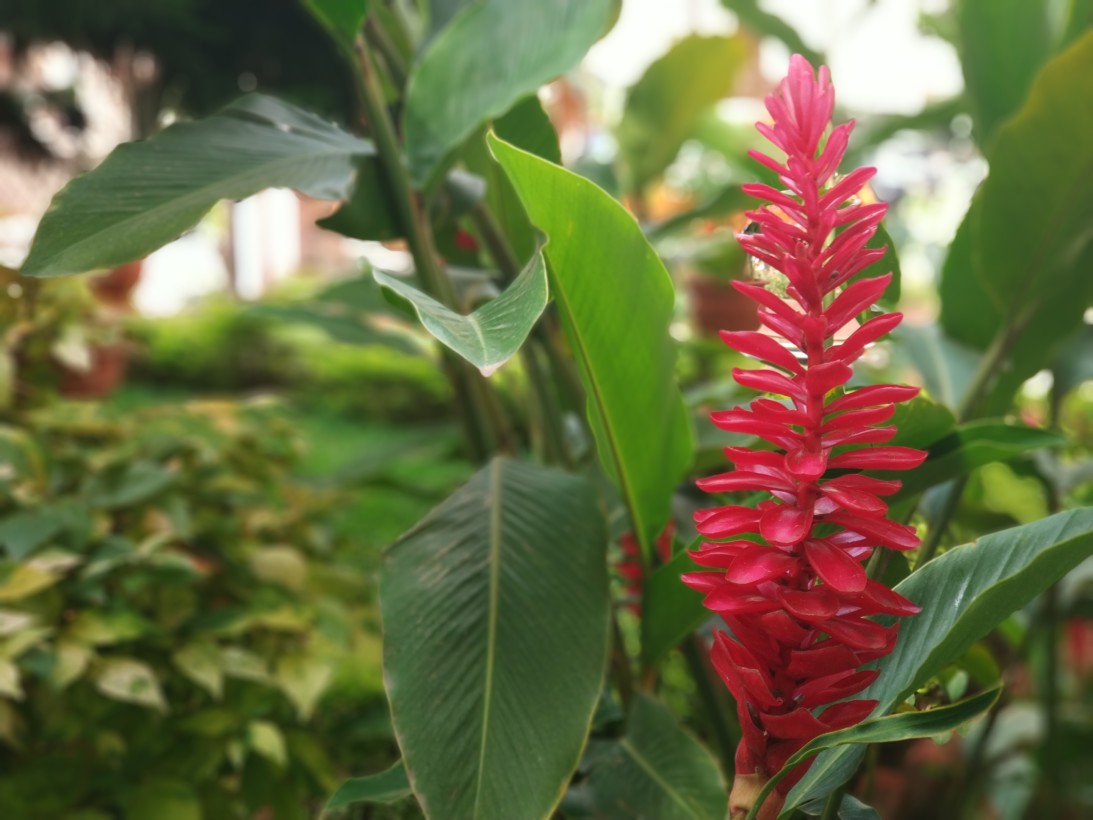 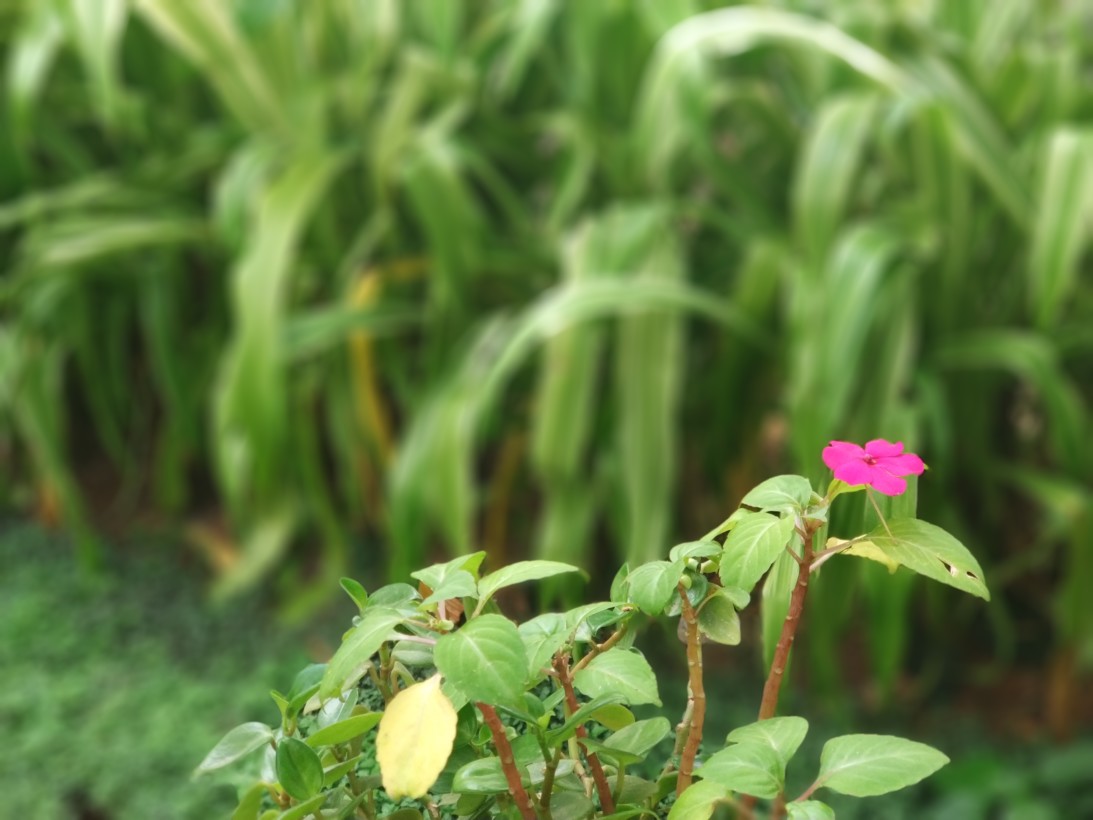 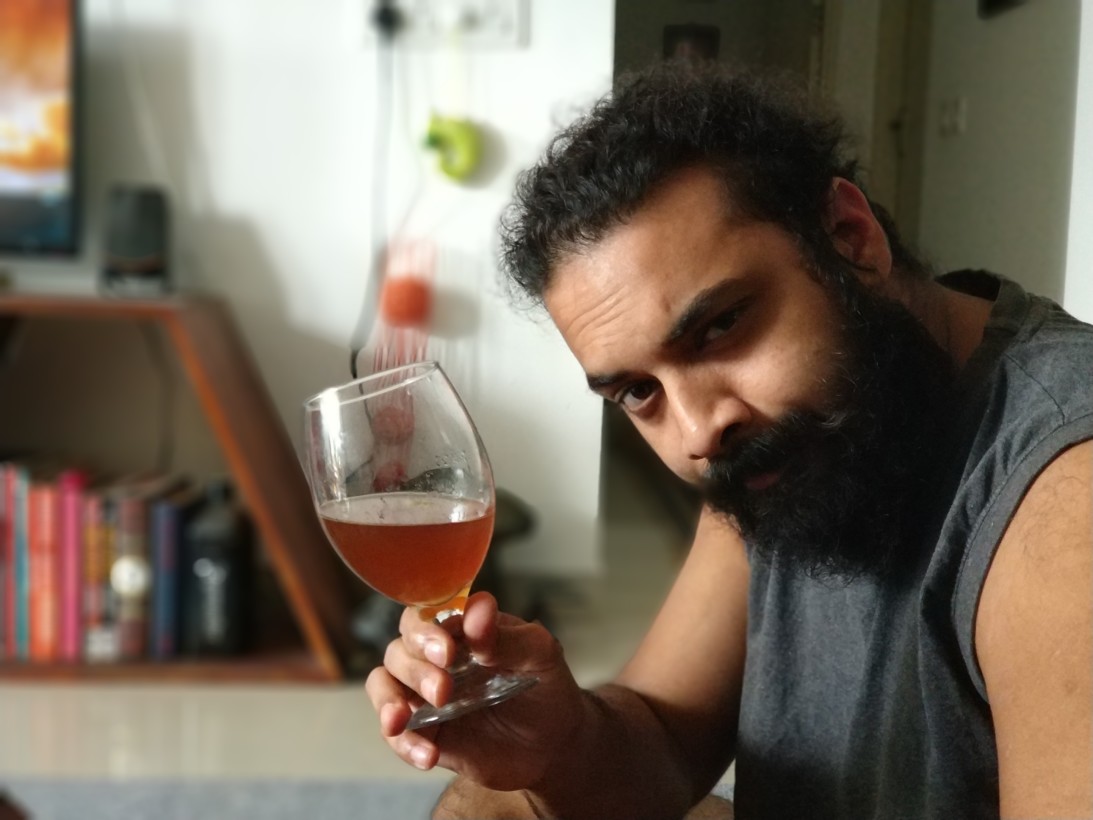 It’s worth noting that this function works best when your background is a fair bit away from the subject, but that shouldn’t stop you from firing it up as often as you like. I love being able to get print-worthy shots of friends without having to think too hard about how I compose my shots; the automatic color correction also works well to deliver punchy pictures that don’t need much further tinkering.

Should you buy the Mi 6?

Unless you’re keen on narrow bezels like the Samsung Galaxy S8 and LG G6 have, or want a larger screen, the Mi 6 is a no-brainer. It’s beautifully built, powerful enough for most tasks, and comes with an excellent camera setup that you’ll actually want to use.

Xiaomi’s done a great job of creating a formidable contender to other well-known brands at a sensible price point. Its closest rival is the OnePlus 5, which boasts similar hardware and features (including dual cameras with portrait mode); our own Napier Lopez liked that model a lot too, and right now it’s really a toss-up between these two phones this year for less than $500.

As we noted with the OnePlus 5, there’s no standout feature – like support for Daydream VR, Project Tango or HDR – to draw your attention to either phone. But if you simply want a device that will last you a couple of years without a fuss, I’m more than happy to recommend the Mi 6.

Read next: Teaching empathy is the key to suppressing online trolls