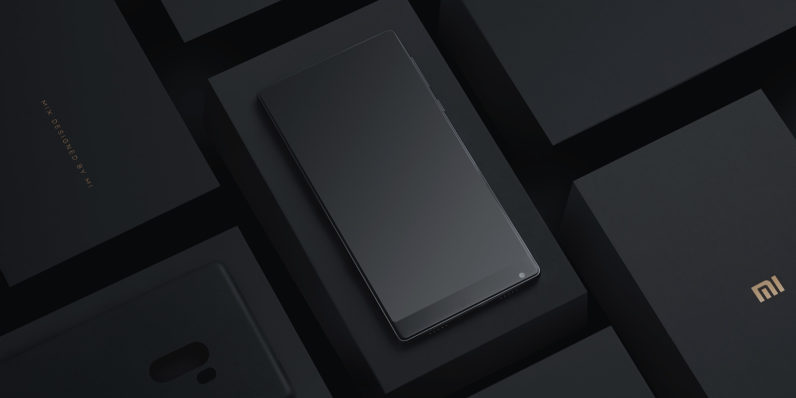 In case you couldn’t tell from the headline, I’m a fan of Xiaomi’s phones. They’re well built, they look good (sometimes jaw-droppingly so), perform as advertised and offer tremendous bang for your buck.

Sadly, they haven’t been available in the US – even as the company has expanded distribution to 30 countries over the past few years. But now, Xiaomi’s new senior vice president Wang Xiang, who took over from Hugo Barra after he left in January, says that its phones will likely arrive on American shores by 2019 – if not sooner.

Speaking to CNET, Xiang explained that the company is still figuring out how to support the various LTE bands used across the US, as well as how to work with carriers. We’ve heard that before, but it’s worth noting that Xiang also told Engadget that Xiaomi’s supply chain isn’t yet ready to serve more markets than it does at present just yet – particularly those in developed countries.

There might also be something to do with the ‘innovation for everyone’ mantra that Xiang and Donovan Sung, Xiaomi’s director of product management, have been harping on. Xiaomi strives to offer numerous features to differentiate its offerings from other Android phone makers. For example, in China, its handsets come with a built-in crowdsourced caller ID system that identifies spam calls and those from restaurants and delivery services (similar to Truecaller).

If it wants to present itself to the US market as an innovative brand as opposed to a cheap Chinese gadget maker, it’ll need to figure out a strategy to do so, which goes well beyond simply launching its devices in the country as they are now.

Plus, given that consumers in the US often don’t concern themselves with phones’ price points as they purchase them through carriers, Xiaomi won’t gain much of an advantage there by simply touting its value-for-money stance.

Still, the company should be able to find many a fan among US phone buyers when it launches there. Xiaomi’s China-only Mi Mix from last October is still one of the best-looking handsets ever made, while its brand new Mi 6 flagship packs about as much power as the Samsung Galaxy S8 at about half the price. What’s not to love?

Read next: This interactive periodic table makes chemistry easier than ever