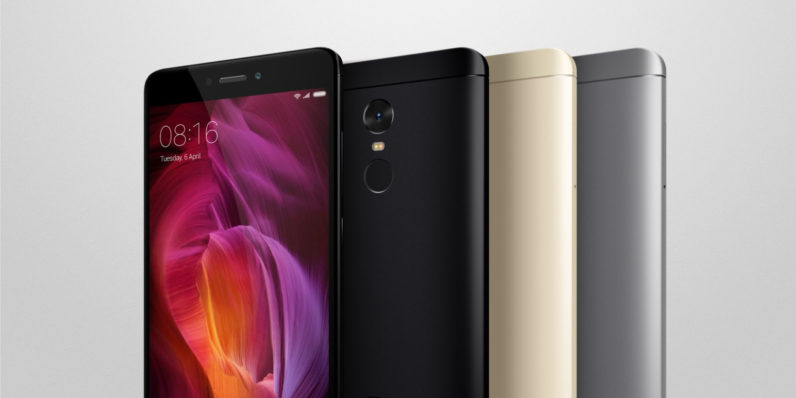 Last year, hardware maker took the budget smartphone market by storm with its excellent Redmi Note 3, which we named the best $150 handset you could buy at the time.

VP Hugo Barra took to the stage in the Indian capital of New Delhi today to reveal the Note 3’s successor, the Redmi Note 4. The company promises that its latest phone for its overseas markets delivers two-day battery life while maintaining the same size. According to Xiaomi, that’s 70 percent longer than Google’s Pixel XL on a single charge.

The 5.5-inch device features a metal body that encases a Full HD display behind a curved glass front; it looks like it’s taken design cues from the company’s 6.4-inch Mi Max that launched last May.

It packs a Snapdragon 625 processor paired with an Adreno 506 GPU, and a 4,100mAh battery. Xiaomi says its thermal performance is unmatched, as it manages to stay cool to the touch even after running a graphics-intensive game for 30 minutes at a stretch.

It’s worth noting that the Note 4 originally launched last August in China with a 2.1 GHz MediaTek Helio X20 SoC; the model has been updated with a Qualcomm processor for its international release.

I liked the Note 3’s 16-megapixel camera a lot, but I’m keen to see how the Note 4 does: Its 13-megapixel snapper works with a noise-eliminating CMOS 1.12μm pixel CMOS sensor – allowing for a 25 percent larger pixel area than the last model. Xiaomi says that this allows for improved balance and detail in your shots.

There’s also a 5-megapixel front camera, support for dual 4G SIM cards, or one SIM and a microSD card for up to 128GB of expandable storage, a fingerprint sensor on the rear panel and an infrared blaster up top to control your home entertainment systems and TVs.

The Note 4 will ship with MIUI 8 on Android 6.0 Marshmallow, but you’ll be able to flash a beta ROM with Android 7.0 Nougat once the device becomes available. It’ll roll out publicly when it gets the green light from the company’s community of testers.

Xiaomi has been dominating the budget smartphone arena for the last couple of years, and I’m keen to see if it can continue to hold its own against the likes of Lenovo, Huawei and Motorola in 2017. Stay tuned for our in-depth review of the Redmi Note 4.