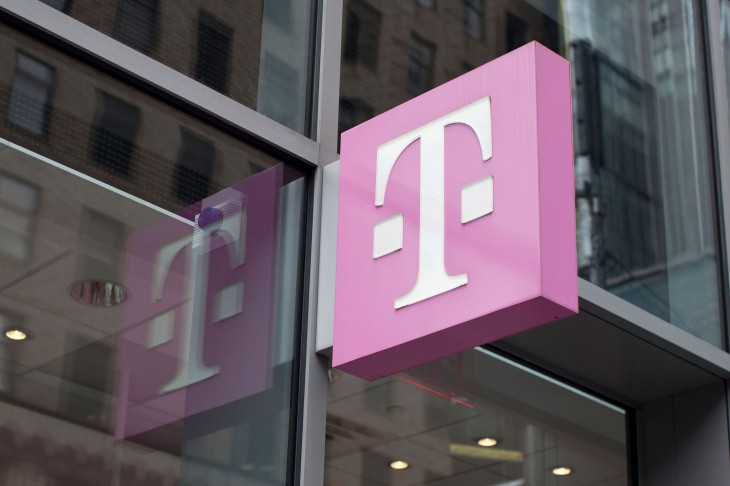 A new report from Bloomberg alleges Sprint is making preparations for a takeover attempt of rival carrier T-Mobile later this year. Backed by parent company SoftBank, Sprint could reportedly make an offer as soon as June or July.

However, in order to move forward with a potential merger, Sprint has a couple of obstacles to overcome. Bloomberg said the company has been exploring financing options with banks and preparing arguments to convince the FCC, which spiked an attempted merger between AT&T and T-Mobile in 2011.

T-Mobile’s unconventional wireless plans have brought refreshing change to the industry, so it’s nice to see that, according to the report, CEO John Legere is the top candidate to lead the company if a merger took place. At a press conference earlier this year, Legere reassured customers that the T-Mobile branding and identity would continue on even if T-Mobile got acquired.

Read next: Google Now gets a parking detector to remind you where you left your car