An anticipated $26.5 billion merger between telecommunications powerhouse T-Mobile and the failing Sprint has triggered markets into overdrive, with Sprint’s stock price surging 75% as markets opened Tuesday.

Both The Wall Street Journal and The New York Times reported that a federal judge was to rule in favor of the merger today, which would see T-Mobile’s subscriber count swell to more than 140 million to become the second largest mobile carrier in the US.

This has now been confirmed by a CNN report published this morning.

Despite federal regulators having already approved the deal, formally announced on Twitter in April 2018, a lawsuit pushed by the Attorney Generals of 13 states (as well as the District of Columbia) has kept the plans in limbo.

I’m excited to announce that @TMobile & @Sprint
have reached an agreement to come together to form a new company – a larger, stronger competitor that will be a force for positive change for all US consumers and businesses! Watch this & click through for details.

Lawyers blocking the deal labeled it “presumptively anti-competitive,” and claim it would stifle innovation, reduce competition, and inevitably lead to higher prices for consumers.

The companies however say that Sprint’s service has deteriorated, and it doesn’t have the resources required to rollout an effective 5G network across the US.

Combining the networks would see Sprint’s customers provided better service, they claim, and eventually alternatives like Dish, which Sprint owns, would trigger renewed competition in the market.

In fact, when the Department of Justice originally approved the deal, they stipulated T-Mobile must run a Dish-branded wireless service for seven years.

The idea is for T-Mobile to prop Dish’s service up enough for it to eventually compete with the rest of the industry heavyweights. If the endeavour fails, T-Mobile would have to pay a $2.2 billion fine.

At pixel time, Tuesday trade has just opened, with bulls taking charge to pump Sprint’s price past $8.30, currently up a butt-busting 74%. T-Mobile’s stock has also benefitted, up 10%.

This means that both companies have already began to benefit from the deal. But what it means for you, the consumer is still unclear, save for the promise of better 5G service.

And unfortunately, the full story about a truly competitive market for wireless carriers in the US might not come out for years from now. 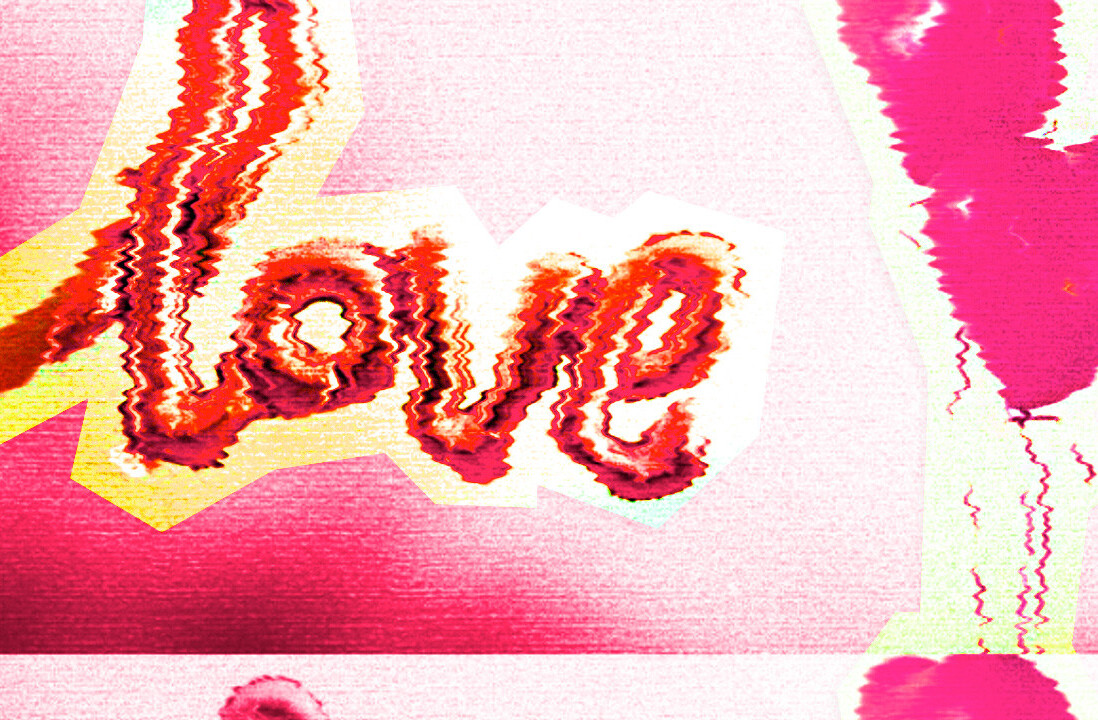 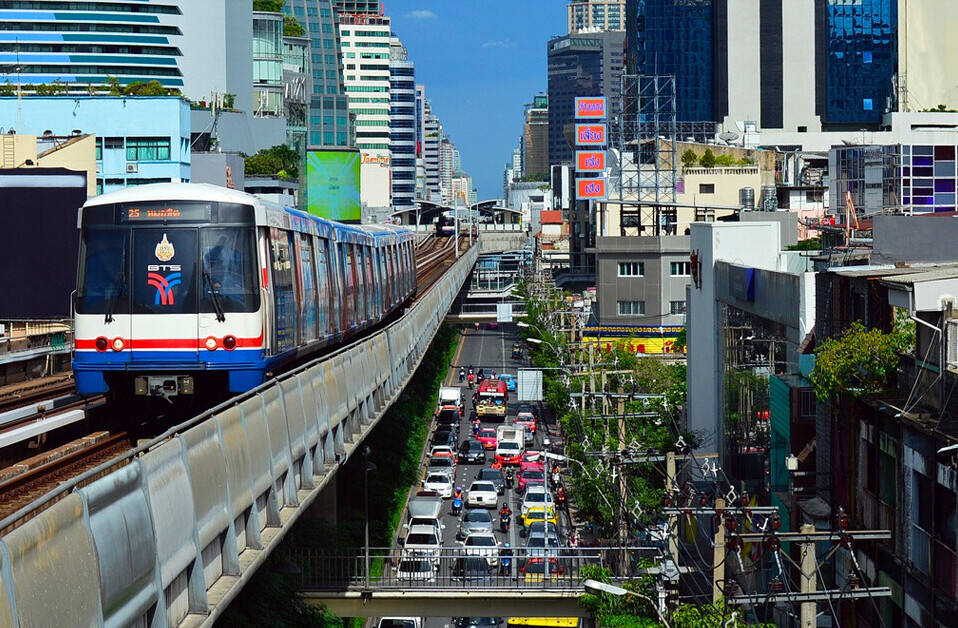