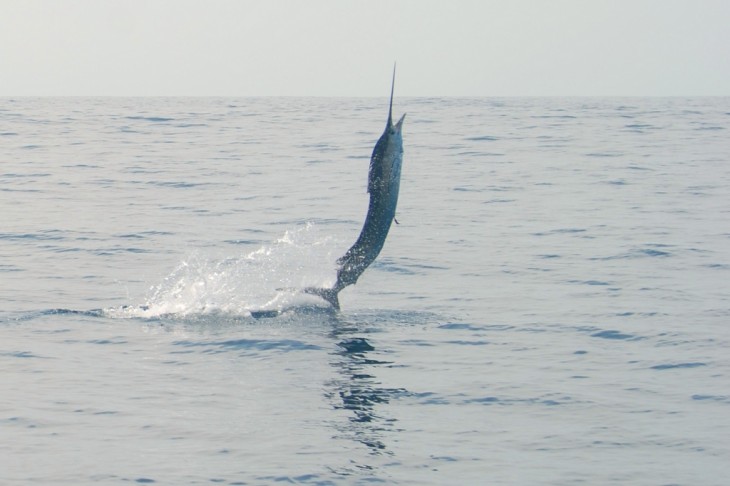 Finnish operator DNA is ready to give life back to MeeGo, the operating system abandoned by Nokia, after it announced plans to sell and help market smartphones from Jolla as soon as they are released in the country.

Jolla is building devices powered by its Sailfish OS, which is based on Mer, the open source operating system for phones, tablets, TVs and other connected devices which was a key part of the MeeGo project. Finland’s finest, Nokia, abandoned the system — despite it looking impressive — when it opted for Microsoft’s Windows Mobile OSes.

That move came under the tenure of newly-installed CEO and former Microsoft head Steven Elop and was controversial, particularly in Finland.

DNA is not revealing the specifics of the agreement with Jolla but the deal itself is a landmark first carrier partnership for Jolla. It could be the first of many in Finland, going on what the company is saying.

“We target to have a network of partners around Sailfish during the coming year. We are partnering up with operators, for example, to benefit from their solid knowhow in retail and distribution. As a forerunner brand in Finland, DNA is a great partner for Jolla.” said Sami Pienimäki, vice president of sales at Jolla.

“Our cooperation with Jolla is a part of the DNA partner strategy, aimed at providing the Finns with the most appealing equipment and services on the market. Partnering up with Jolla is one example of our desire to be involved in innovations that interest the users,” commented Pekka Väisänen, vice president for DNA’s Consumer Business.

MeeGo had previously interested LG and others but it was Jolla that kept the Finnish link and resurrected the project’s consumer potential.

The announcement was made at the Slush mobile and startup event, at which Jolla is set to unveil its first smartphone today. TNW is there at the scene, so we’ll bring you word and photos when it happens.

Oh, and in case you were wondering, that fish in the headline image is indeed a Sailfish.