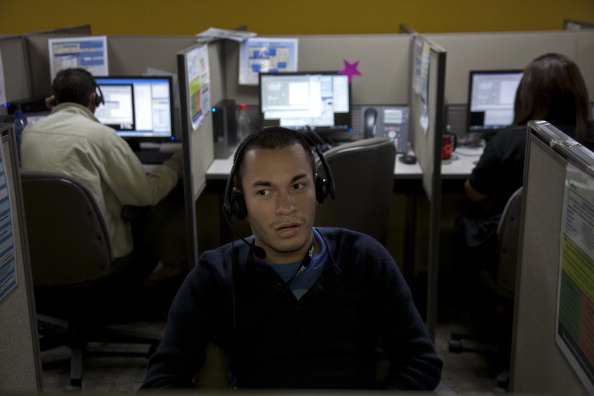 Helpshift launched last month in the hopes of helping bring customer service to the mobile space. Today, the company is announcing that it raised $3.2 million in seed funding from True Ventures and Nexus Venture Partners to support its efforts.

According to the startup, an ideal customer service solution isn’t available for mobile devices. It says that 9 out of 10 major brands all have mobile apps, but they don’t know how to do great customer service. Sure, companies are using ZenDesk and Desk.com, but Helpshift says those are more for desktop options and a fully mobile integration just hasn’t been done by anyone else — that’s where it wants to come in.

Customers want to help themselves, Helpshift co-founder and CEO Abinash Tripathy told us. They just don’t want to wait — they want resolution now.

What Helpshift does to facilitate this is provide an SDK to developers to integrate into their apps that will create a seamless experience. Your customers won’t know that you’re using a third-party service. App users who have questions will go to the help screen and instantly be on the Helpshift platform. It functions primarily as a Frequently Asked Question screen. If a suitable answer doesn’t appear, customers may use Helpshift to communicate with a representative in real-time to get a resolution.

Companies who use Helpshift can manage their customer support sections through something that’s similar to a Content Management System. From here, they can find out what the most common questions were asked to help better train their service agents or even add it to the FAQ listing, which can be done through the admin dashboard. Metrics are also displayed which gives companies visibility in how many support tickets they received, how many customers read the FAQs versus reported an issue, and the breakdown of how each ticket was resolved.

Additionally, companies can take a look to see which of their customer support representatives are performing well while also filtering issues by time, platform, app or platform version.

The platform is available on iOS, Android, HTML5, Titanium, and Phonegap and Helpshift says it takes minutes to ramp up.

True Ventures’s investment in Helpshift makes it the most recent customer support service in its portfolio. Previously it had invested in Assistly, which was acquired by Salesforce and rebranded as Desk. Phil Black will be joining the company’s board. Helpshift will now be focused on bringing awareness to developers of its existence and invite them to participate in its beta program for the next two months before it opens up to the public.

Helpshift’s iOS SDK is available today with an Android version coming next week.

Read next: Google launches a faster, easier to use pop-up compose and reply view for Gmail