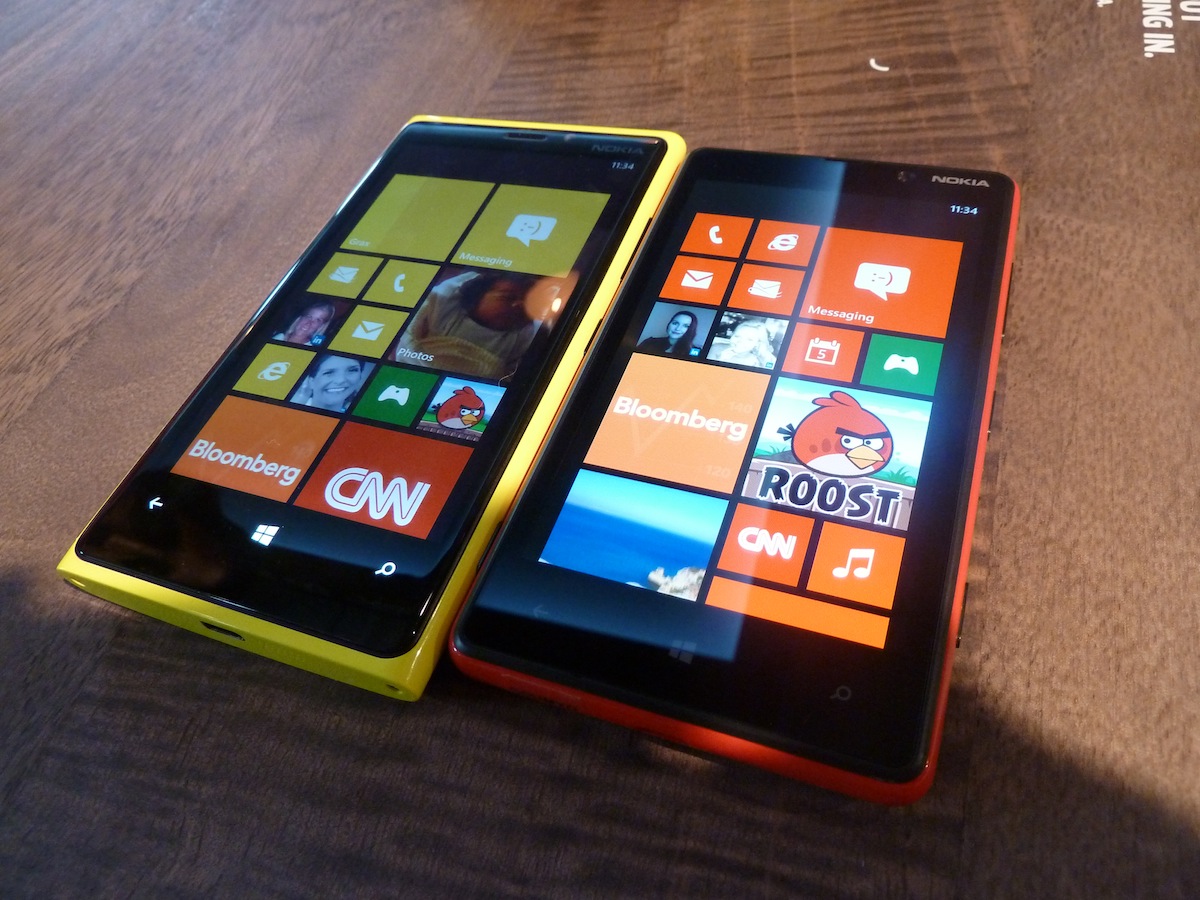 Microsoft’s Windows Phone 8 launch event is just over a week away and already Best Buy and AT&T have begun releasing pricing for the Nokia and HTC flagships, pricing the Lumia 920 and HTC 8X at $149.99 and $99 respectively.

WPCentral reports (via The Verge) that Best Buy placed a new advertisement earlier today, listing the Lumia 920 for $149.99 (with a new two-year contract) in its yellow, red, white, cyan and black variants. The company has also set a price for an off-contract Lumia 920, setting a $599.99 price tag.

As for the HTC, Best Buy is pricing the sleek 8X at $99.99 on a new two-year contract but matches the Lumia 920 pricing when purchased without a contract.

Earlier in the month, AT&T announced that it would stock both devices, and today the company has opened preorders for the device – which can be selected during the checkout process on the Best Buy website. However, both Nokia and HTC’s smartphones are given a “Reserve today. Will ship when available” status.

Microsoft’s Windows Phone 8 launch is set for October 29, the same day as when Google will present a range of new Android tablets and new Nexus smartphone. Microsoft is expected to unveil a number of unannounced Windows Phone 8 features and also confirm launch dates.