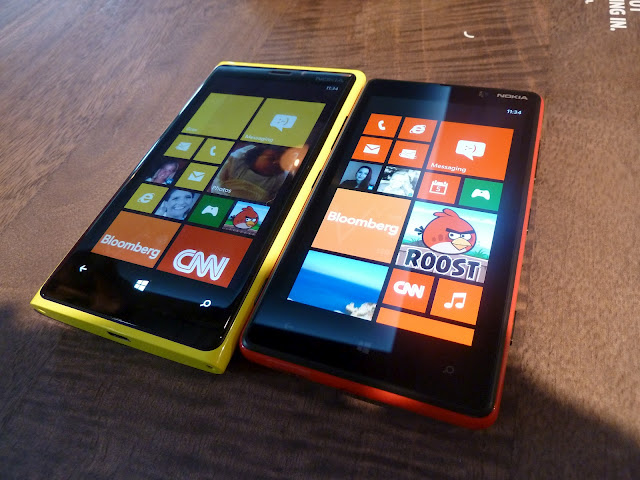 US operator AT&T today announced that it will offer both of Nokia’s new Windows Phone 8 devices — the Lumia 920 and Lumia 820 — as well as the HTC 8X (announced last month), ensuring that it has a very competitive launch portfolio when Microsoft’s new mobile operating system launches.

Microsoft has also commented on the launch, noting that Nokia has indeed brought back the cyan model to its Lumia 920 range, following numerous rumors that the company was flaunting it in company marketing videos.

AT&T already boasts it is “the unrivaled leader in Windows Phones” and that it has “sold more Windows Phones than any other carrier,” and with both the Lumia 920 and HTC 8X available on its network, it looks set to continue that trend.

The Nokia Lumia 920 will come in red, white, black, yellow and cyan, while the Nokia Lumia 820 comes in black only. AT&T says that they will be available from November, likely closely following Microsoft’s Windows Phone 8 launch.

Read next: After 7 years of litigation, Google finally reaches settlement agreement with US publishers over its Library Project