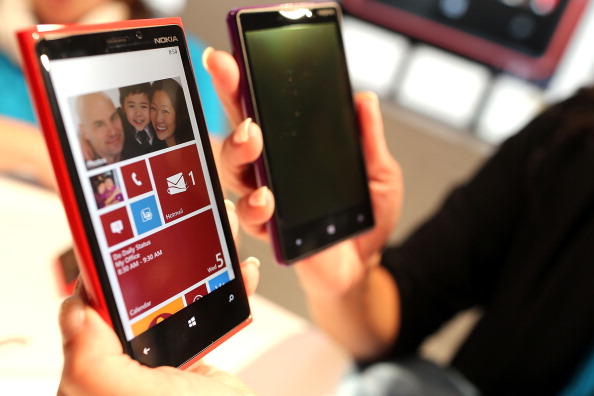 Earlier today, Microsoft sent out a bunch of invites to folks inviting them to an event where some “exciting Windows Phone 8 news”. By glancing at the email, you can clearly tell that the news was relating to the impending launch of their new phones featuring the Windows Phone 8 operating system.

As The Next Web reported earlier, the new phones that we expect to be announced will be Nokia’s 920 and 820 handsets that will be available only through AT&T and can also come in the cyan variant. Both phones will have LTE exclusively on them, but no price has been announced for either phone.

This is the latest invitation that Microsoft has sent out today, Earlier, they sent out an invitation to a New York City event where they would begin selling its line of Microsoft Surface tablets on October 26.

Microsoft will host an event on October 29 in San Francisco for its Windows Phone 8 devices and it’s looking like these new phones will be available just in time for the holiday season.