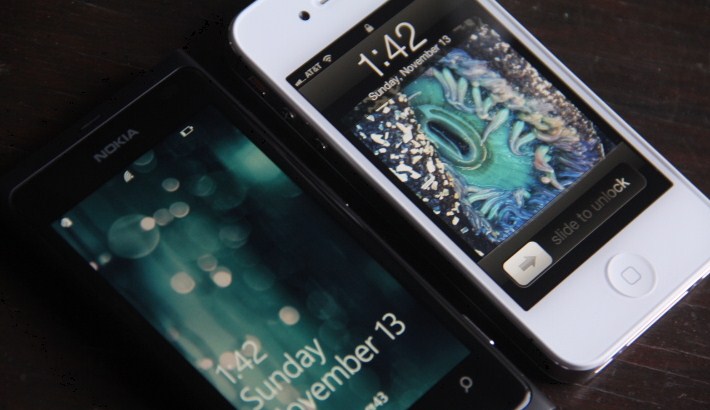 Good news friends and allies, we have set to rest (mostly) one of the more persnickety situations that we have been dealing with in recent days: What’s the deal with the Nokia Lumia 900 and Ace handsets? New information out today confirms what we deduced, that they are in fact the same handset. This lays to rest much speculation and intrigue.

The Ace, an LTE enabled handset that is headed for the US market, will land on AT&T early this year. Nokia is expected to announce its existence at CES, and provide new information as to its formal launch date. Also out today, and via PocketNow, are the purported specs for the Ace (we’re going to stop saying Lumia 900 from here on out, except to remind readers on the occasion that the two phones are in fact the same). This is what appears to be inside the Ace:

The phone itself is larger, due to its bigger screen. The Ace is set to become the new, high-end Nokia handset, with the Lumia 800 in between it at the low-end Lumia 710. With the Ace, Nokia will have a full ‘range’ of units that it can sell at a variety of price points. We will be at Nokia’s CES event, bringing you the information live as it spills. Stay tuned.

Read next: Citibank is using a Facebook app to let you pool your "rewards points" with others