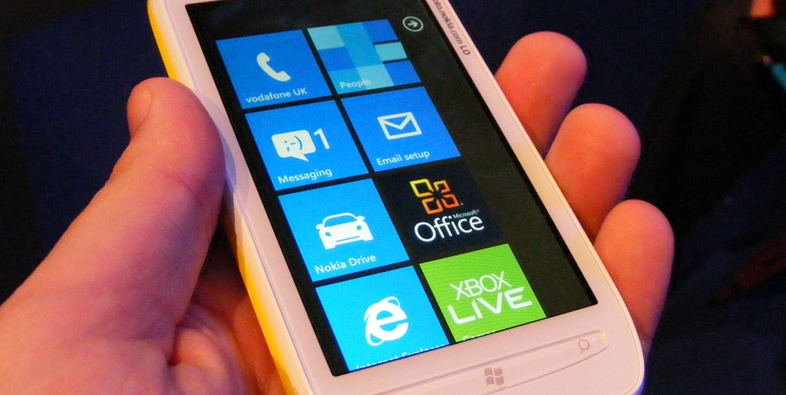 Now that the information regarding LTE-capable Windows Phone handsets coming to the United States is out of the bag, new questions are arising from the, admittedly scant, information.

Primarily: If the long rumored Ace is the LTE Windows Phone handset that AT&T is set to carry, what happened to the LTE-enabled Lumia 800 handset that was known to be undergoing testing at that very carrier? Was it set aside for the Ace? And if so, why was it being tested at all, given that this deal with the Ace must have been long in the works?

Even more, it’s not known exactly how Windows Phone will be supporting these LTE handsets, as the software itself has been noted to be slack in its LTE capabilities to date. Therefore, if there is a software update coming quickly down the pike is not only an open question, it is a pressing one.

The only scenario that I can summon to mind that might make sense is if Verizon has agreed to pick up the Lumia 800, sans LTE, and AT&T scored the LTE-enabled Ace. Then the information that was leaked today is accurate, that only one Nokia handset with LTE is coming to the states, and we have an explanation as to why AT&T, which had been tipped as very interested in the Lumia 800, did not accept the handset.

There is actually one other scenario, which is that the sources who reported that the Lumia 800 was undergoing testing at both AT&T and Verizon just got it wrong, and in reality the Ace was in the works. For now, we know what is coming in a sense, but there is much more to this story that we have yet to unfold.

Read next: Stephen Hawking is hiring a technical assistant, think you could hack it?