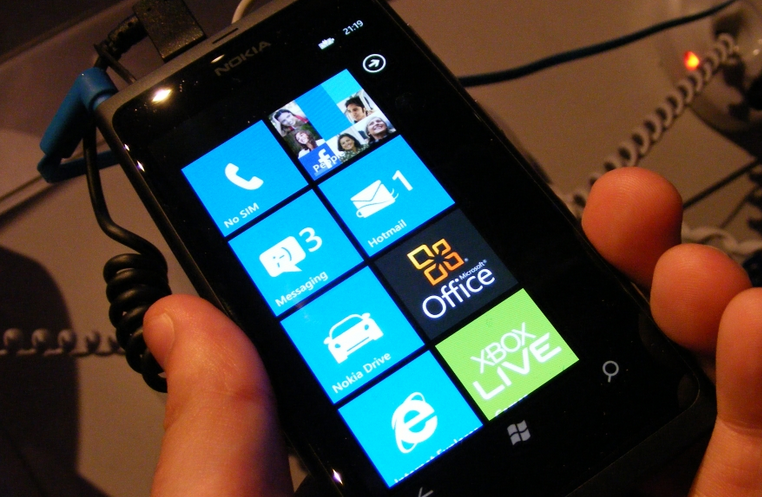 Nokia has announced its plans to hold a press event at CES 2012, appearing set to announce the impending arrival of its Lumia 800, and perhaps Lumia 900 handsets in the United States. While this has only now been confirmed, it has been long-expected by industry watchers, TNW included.

The company has already placed the Lumia 710, its lower-end Windows Phone handset at T-Mobile here in the ‘States. However, as we have argued, the Lumia 800, its premier device, is the handset that matters. Either the Lumia 800 is placed at one of the two major US carriers, or Nokia must resign to irrelevance in this country.

Nokia is currently pushing the Lumia 800, a custom LTE edition of it, to both AT&T and Verizon.

However, there is a rumored, and perhaps half-confirmed third handset in the mix: the Lumia 900. It could be that the company has plans to bring that handset to the US as well. For now, that remains pure speculation. TNW has been unable to confirm anything regarding the Lumia 900.

According to the invite, the event will take place on Monday, January 9th, in the early afternoon. It promises to contain “the latest news from Nokia.” If the company does not formally announce its Windows Phone plans in the United States at that time, the market will likely punish the company; if it does not plan to meet expectations, it should start walking them back straight away.

We are monitoring the situation with an eye out for leaks. If you have any information on the Lumia 900, you know what to do.

Read next: Don't want to risk Kindle Fire fraud? Tell Amazon to ship it as a gift