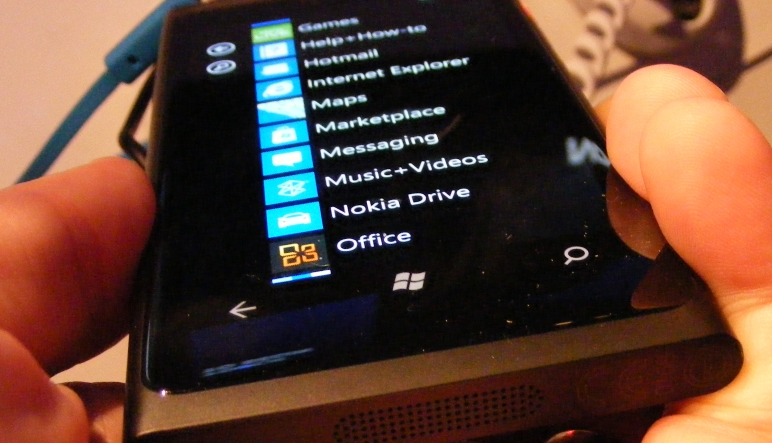 Well now, this is interesting. The last time we checked in on the rumored Nokia Lumia 900 it was just that, a rumor. Now, a very illuminating Twitter conversation between the Swisscom Care account and a normal has the phone company both confirming that the device exists, and that it will carry it in February.

This jives with our previous reporting, that “[it’s likely that] the Lumia Lumia 900 is not only real, but should be coming to the United States in the first half of 2012.” If Swisscom is set to get the device in February, that rumored US timeline could be very correct indeed. The Lumia 900 is expected to be a very high-end mobile handset, running the Microsoft Windows Phone software.

What follows is the relevant exchange:

The elements of that conversation that reference the current HTC lineup are also quite interesting. According to past rumors, the Lumia 900 should be an LTE handset that has 32 gigabytes of internal memory, and a 4.3″ screen. TNW has a request for comment in with Microsoft, and will update this post if we hear back anything illuminating.

Recently, we heard that Nokia is currently pushing a variant of the Nokia 800, with 4G LTE enabled, in the United States to both Verizon and AT&T. The Finnish giant has already managed to place the Lumia 710 with T-Mobile, it is widely expected.

The Nokia push in the United States is coming in the first half of next year. Exactly what handsets will be released is the only remaining question. We would love to see more than a leaked shot of the Lumia 900 before we get our hopes up too far, however.