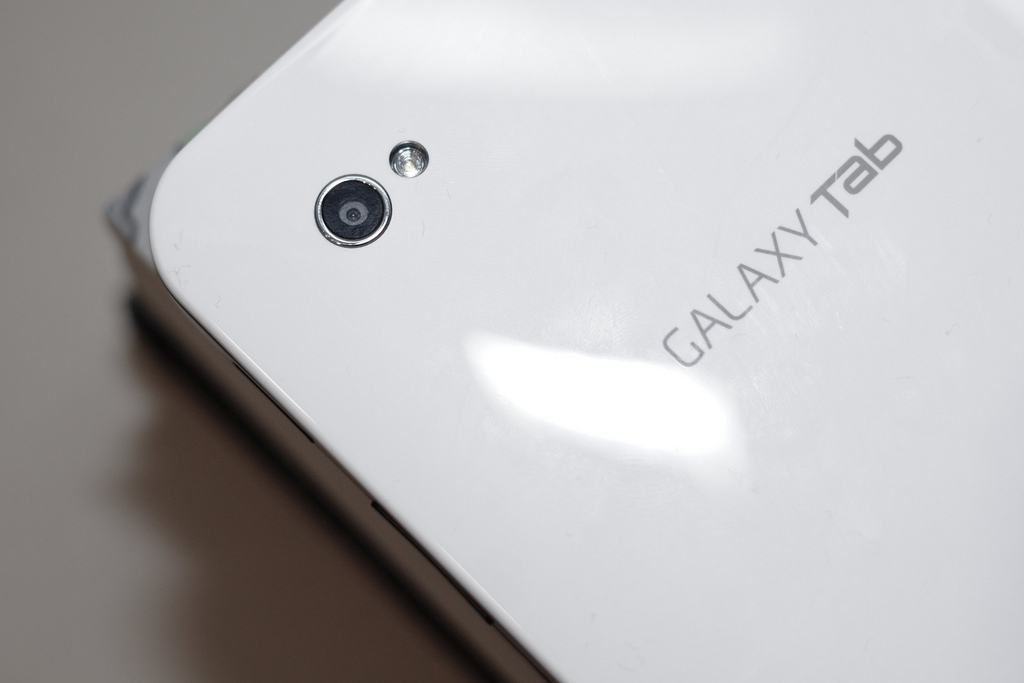 The Korea Herald is reporting that Samsung’s first Android-powered tablet device, the Galaxy Tab, has launched to a considerable fanfare, selling 600,000 units since launch and heading towards Samsung’s own target of one million units sold by the end of the year.

Demand for the Galaxy Tab, on sale in 30 countries worldwide, is said to be eclipsing supply of the tablet device. Samsung says “consumer demand for its Galaxy Tab has been robust, outpacing supply in most countries.”

Competing against the iPad, the Galaxy Tab was initially priced higher than its rival, leading industry analysts to question whether the device would sell. It appears that consumers are taking advantage of the partnerships between Samsung and mobile operators to buy heavily subsidised units and spread the cost over a number of months.

The Korea Herald also reports that the Galaxy Tab has sold 30,000 units in Korea since its launch on November 14, steady figures for a device that has only been on the market for just over a week.

A solid launch for Samsung, with the holiday season approaching demand for its devices will only increase. Apple sold 4.19 million iPads during its third quarter and is said to hold over 90% of tablet market share but Samsung’s figures will see them make considerable inroads into that market.

Perfect time for a new iPad, Apple? You bet.

Read next: Relax, an open, neutral Internet is safe in the UK after all... or is it?