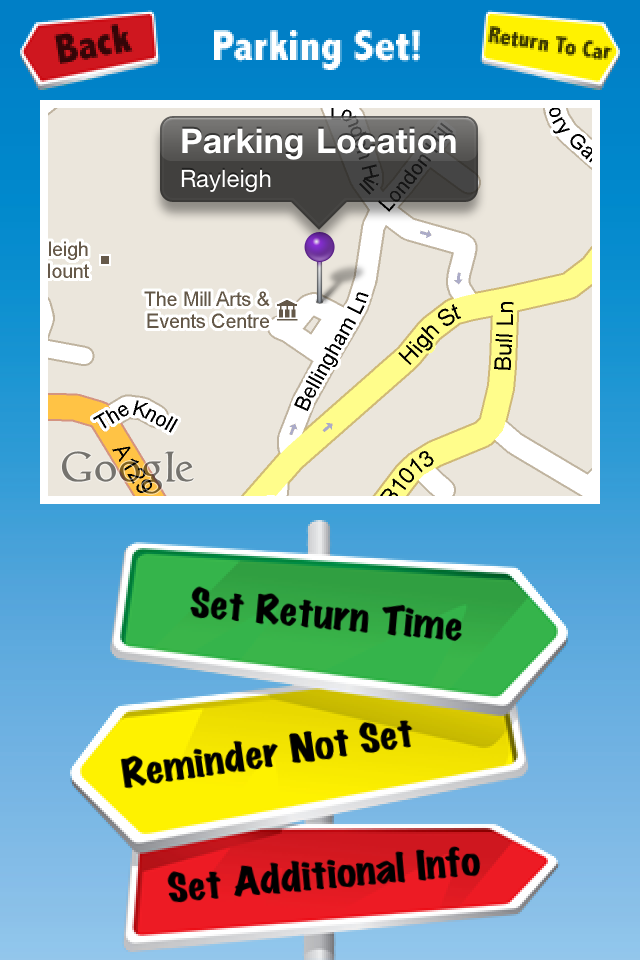 It’s a very good day indeed to be an Apple shareholder. The Cupertino company has just announced its Q3 2010 earnings and records were broken all around. There is a live announcement scheduled for a few minutes from now, but this is what we know so far:

According Steve Jobs, via press release:

We are blown away to report over $20 billion in revenue and over $4 billion in after-tax earnings—both all-time records for Apple. iPhone sales of 14.1 million were up 91 percent year-over-year, handily beating the 12.1 million phones RIM sold in their most recent quarter. We still have a few surprises left for the remainder of this calendar year.

We’re watching the live event closely, and will let you know what we find.

Read next: First Look: HootSuite for BlackBerry, Watch Out UberTwitter