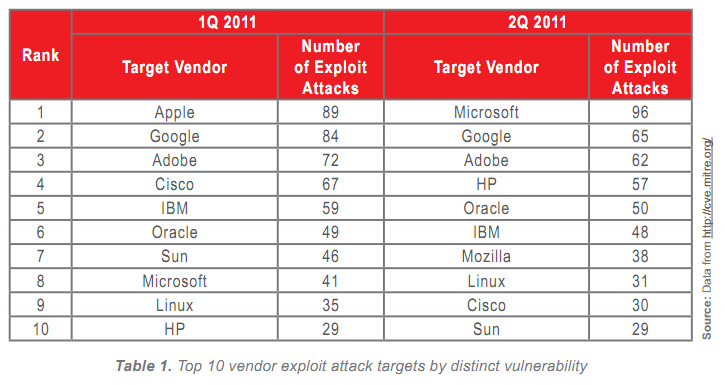 Jim Balsillie, Co-CEO of Research In Motion said in an interview at the Web 2 Summit in San Francisco that unlike Apple, “you don’t have to go through a closed platform of an SDK. You don’t need an app for the web.”

He the moved quickly onto Blackberry’s Playbook tablet vs iPad, saying, “The Playbook is 3-4 times faster than the iPad,” sad Balisillie, saying that the Playbook has a multi-core processor that makes it much faster. Earlier today we reported on a video of the Playbook verses the iPad, but of course, it was released by Blackberry and as no one outside of RIM has held the Playbook yet, you need to take that as you will.

Balsillie said that the Playbook, “this is a professional product, for people that want to combine work and personal life,” and that regarding how the Playbook will do over the next year, he said that RIM has internal unit sales goals, and “we feel pretty good about the pent up demand.”

Blackberry’s CEO also confirmed that the Playbook will be available in Q1 2011.

Read next: Google Voice for the iPhone: The TNW Review.