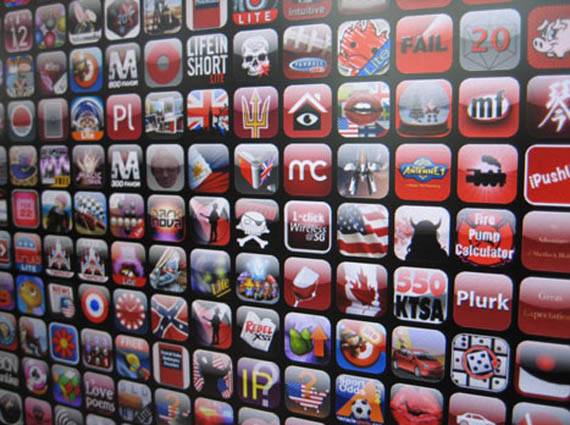 If figures collated by 148Apps.biz are to be believed, Apple’s App Store passed 250,000 apps on Friday, acheiving the milestone in just two years and 49 days since the marketplace was introduced.

At the time of writing, the App Store stands at 252,227 applications published by a total of 50,545 publishers, if inactive or deleted apps were to be counted, the App Store would be just over 300,000 apps strong.

The App Store has continued to thrive as the iPhone 4, iPad and iPod continue to sell in their millions, adding over 50,000 apps in three months when it took just over two years to reach the 200,000 mark.

It seems there is just no stopping Apple and these statistics will do nothing to dampen the enthusiasm of developers who want to develop the next Angry Birds, how long will it be until we see the App Store passing 300,000 apps?

Read next: Call to take part in an Internet-powered journey of a lifetime