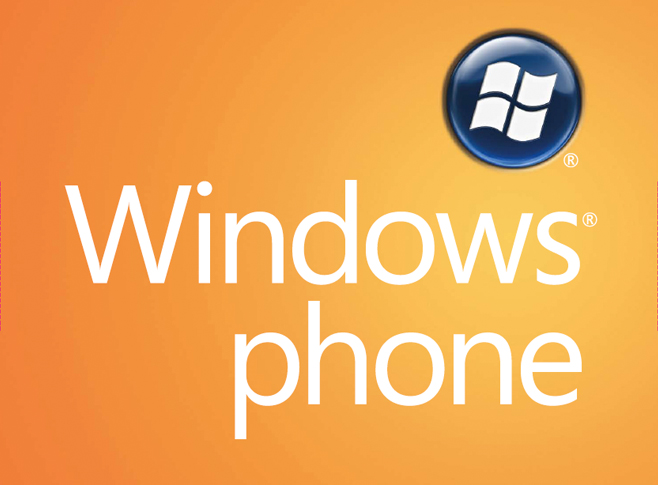 With almost no other information than a leaked screenshot, it looks like an ASUS Windows Phone 7 production prototype has appeared in Pakistan, a handset that could confirm ASUS will be ready to market its handset when Windows Phone 7 launches in October.

We grabbed the image from PocketNow, who initially found it on Shaista Hussain’s Twitter stream. The ASUS device is said to be the first Windows Phone 7 handset in Pakistan and is significantly different from the LG Panther and Samsung Taylor prototype devices that were sent to US and European media outlets and reviewers.

Unfortunately we can find no extra information on this handset but we are working hard to find out the model, features and backstory. We will update as soon as we know more.

Read next: Could Channel 4's on-demand be coming to the PS3?