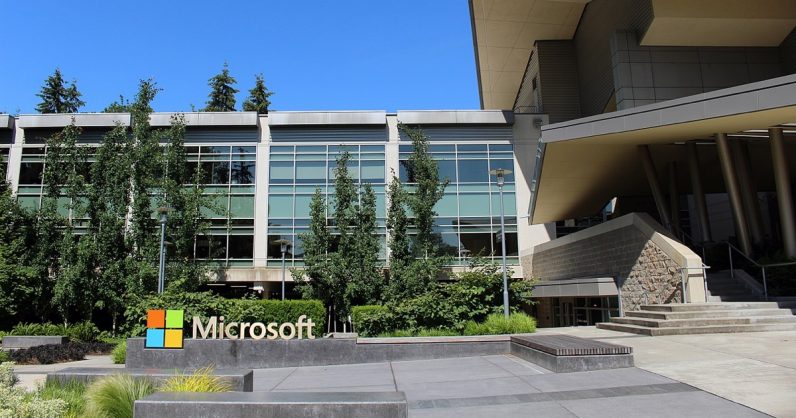 In the past few years, the Redmond-based company made nearly $3.4 billion in royalties from its Android-related patents. This resulted in frequent clashes with the Android community and others but Microsoft is intent on leaving that behind. The company’s corporate VP Erich Anderson said in a blog:

We know Microsoft’s decision to join OIN may be viewed as surprising to some; it is no secret that there has been friction in the past between Microsoft and the open source community over the issue of patents. For others who have followed our evolution, we hope this announcement will be viewed as the next logical step for a company that is listening to customers and developers and is firmly committed to Linux and other open source programs.

However, the company is not making patents such as Windows’ desktop and desktop application code open source. Microsoft‘s VP of cloud Scott Guthrie said that the company wants to protect open source projects from IP lawsuits.

Last year, Microsoft announced Azure Advantage IP program to protect its cloud users against lawsuits. And a few days ago, it joined an anti-patent troll group LOT, which has more than 300 members onboard.

Microsoft is paying a lot of attention towards the open source community, with GitHub’s acquisition this year being its most notable move.

Read next: Social media is being weaponized at a terrifying rate