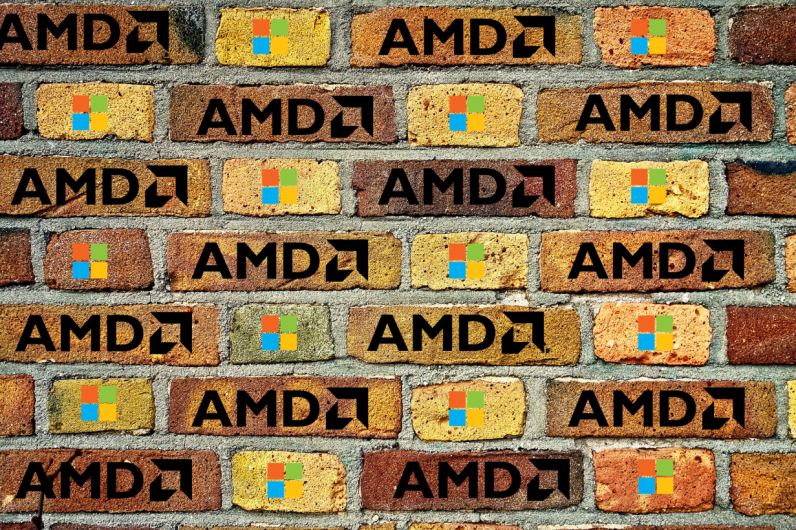 Microsoft has suspended the release of its fixes for the catastrophic Meltdown and Spectre bugs, after they reportedly bricked computers running AMDs processors. Certain customers who installed Microsoft’s fix for the scary CPU bug found their PCs unable to boot.

The software giant has confirmed the existence of the problem, and is laying the blame at AMD’s door. According to Microsoft, AMD’s shonky documentation is at fault, with the company saying:

“Microsoft has reports of customers with some AMD devices getting into an unbootable state after installing recent Windows operating system security updates. After investigating, Microsoft has determined that some AMD chipsets do not conform to the documentation previously provided to Microsoft to develop the Windows operating system mitigations to protect against the chipset vulnerabilities known as Spectre and Meltdown.”

That’s scant comfort to those affected though, with social media and Microsoft’s support forums both filled with the caterwauling and gnashing of teeth from those affected.

.@SGgrc @SimonZerafa I had the same experience as reported in this article. The Microsoft update bricked my AMD Athlon 64 X2 6000+ computer. https://t.co/5Suu1yuQj3

Microsoft has now taken the radical step of suspending updates for AMD machines, in order to stop them from being rendered unbootable. This is pretty stunning; not only are AMD-powered PCs left vulnerable to Spectre and Meltdown, but they’re also at risk of anything else that crops up while Microsoft is looking into the situation.

Microsoft says they’re working with AMD to resolve the problem, and expects things to get back to normal soon. In the meantime, those with bricked PCs can click here to find out how to restore their machines.

Read next: Formal verification: From spaceships to the corporate network