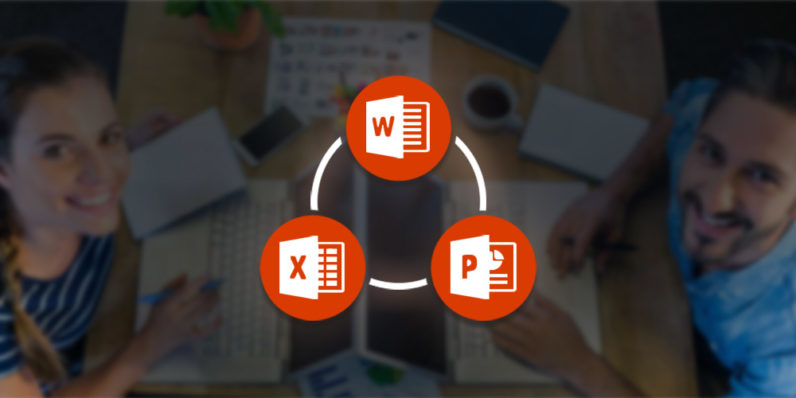 After a long wait time, Microsoft’s Office apps are now finally available on all Chromebooks — though it’ll be useless if you have a larger Chromebook.

Chrome Unboxed checked the Play Store for multiple models of Chromebook, and confirmed the Android app versions of the software appear to be available for all current Chromebooks. Among other models, Office apps appear to be on the Samsung Chromebook Pro, the Pixelbook, and two models of the Acer Chromebook 15.

Office apps have long been corralled to only a particular set of Chromebooks, with no apparent rules or reason behind it. Anyone who didn’t do careful research might purchase a Chromebook without knowing it couldn’t access their Word documents.

That’s no longer an issue. Considering that, at last count, over 1 billion people used Office, this will likely make the selection of a Chromebook easier and more consumer-friendly for some.

There’s a catch, though, because of course there is. According to ExtremeTech, anyone who owns a Chromebook larger than 10.1 inches will have to pay for an Office 365 subscription in order to edit documents. The Samsung Chromebook Pro, for example, has a 12.3-inch display, which puts it in the paid bracket. It’s the same catch that has always existed for Office users, as Microsoft classifies anything smaller than 10.1 as mobile, but it’s still worth mentioning in case Chromebook enthusiasts were hoping to use Word on their 2-in-1 for free.