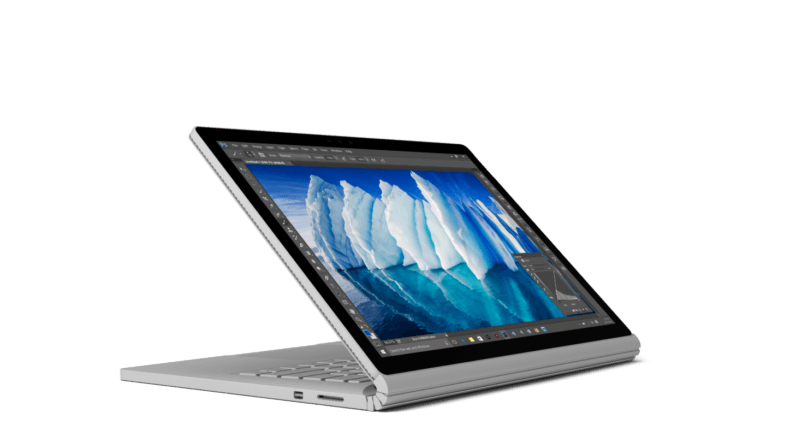 Oh look! Another post-referendum price rise. This time it’s Microsoft’s turn, as it cranks up the cost of its Surface Pro and Surface Book computers by as much as £400 (roughly $500) due to the drop in the value of Sterling.

Speaking to The Guardian, a Microsoft spokesperson said: “In response to a recent review we are adjusting the British pound prices of some of our hardware and consumer software in order to align to market dynamics. For indirect sales where our products and services are sold through partners, final prices will continue to be determined by them.”

Microsoft is no stranger to the post-Brexit price rise.  In October it jacked up the cost of its cloud services, as well as Windows licensing for enterprises.

Other companies that raised the cost of their products due to the disastrous decline of the pound include Sonos, which raised the price of its high-end speakers by up to 25 percent. Meanwhile Apple has increased the cost of its catalog of computers, accessories, and phones by varying amounts, and jacked up the cost of apps by as much as 25 percent.

This isn’t likely to affect the average Brexit voter because they’re old, and therefore probably don’t know how to use a computer. But for the rest of us whose chosen form of entertainment is something other than reminiscing about how the past used to be so much better, this is an unwelcome turn of events.

Read next: 3 marketing tactics every startup must master to be successful