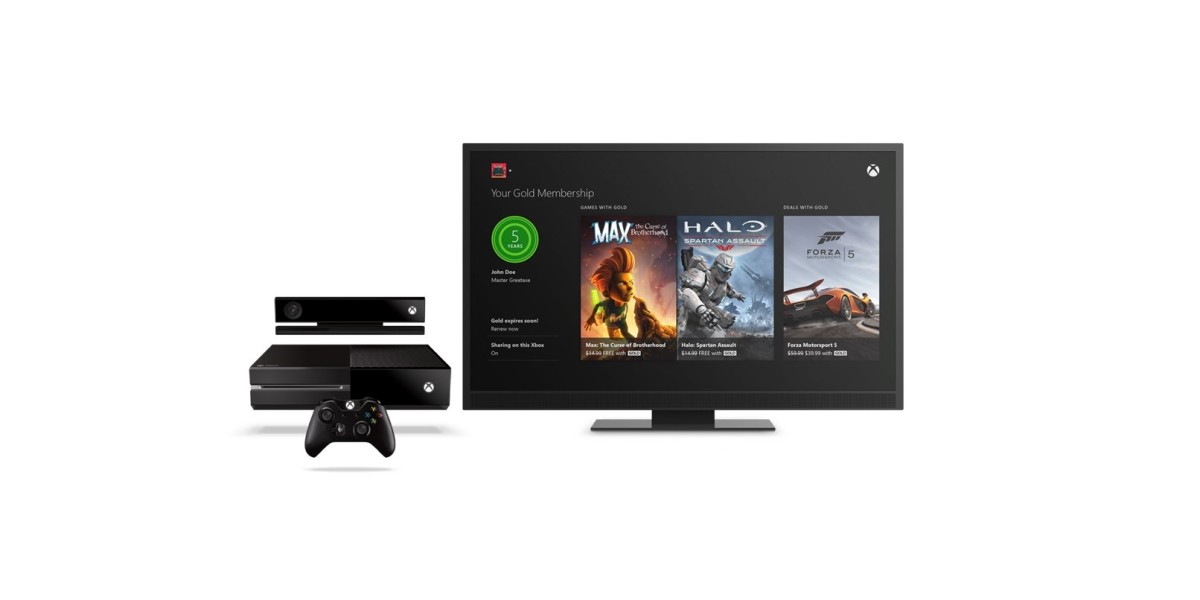 Update: As of 12:45AM PST, Xbox Live Core Services are back up, but social and gaming features on Xbox 360 are still down.

According to the Xbox Live Status page, Slacker Radio and Xbox Fitness apps are also down. Microsoft says it’s aware of the issue and is working to get everything back online as soon as possible.

We’ll update this post with more information as soon as we hear more from Microsoft.

Read next: How to set up a personalized start page on your own domain that works everywhere