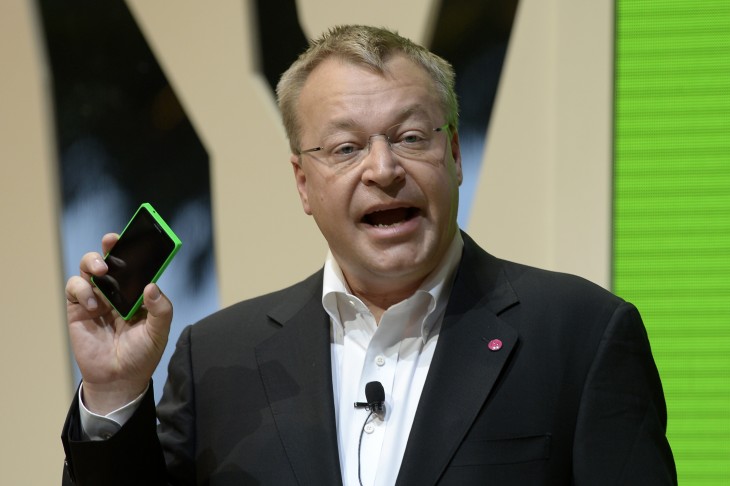 Microsoft plans to “shift” some of its Nokia X smartphones from Android to Windows Phone. In the midst of a memo announcing up to 18,000 job cuts, Microsoft CEO Satya Nadella confirmed the change in focus:

“To win in the higher price tiers, we will focus on breakthrough innovation that expresses and enlivens Microsoft’s digital work and digital life experiences. In addition, we plan to shift select Nokia X product designs to become Lumia products running Windows. This builds on our success in the affordable smartphone space and aligns with our focus on Windows Universal Apps.”

To be clear, this doesn’t mean the Android-based Nokia X family is dead. At least, not just yet anyway. In the memo, Microsoft emphasized that “select” devices would soon run Windows Phone, which would imply that some handsets in its current portfolio will remain unchanged.

The future, however, is less clear. The original Nokia X devices were developed before the Microsoft acquisition and many wondered whether the handsets would ever see a public release. Following this statement, it’s possible that Microsoft is scrapping plans for future Android-based Nokia X smartphones – if so, its experiment with Google’s mobile OS has been short-lived.

Read next: Three will finally offer free Wi-Fi on the London Underground later this month