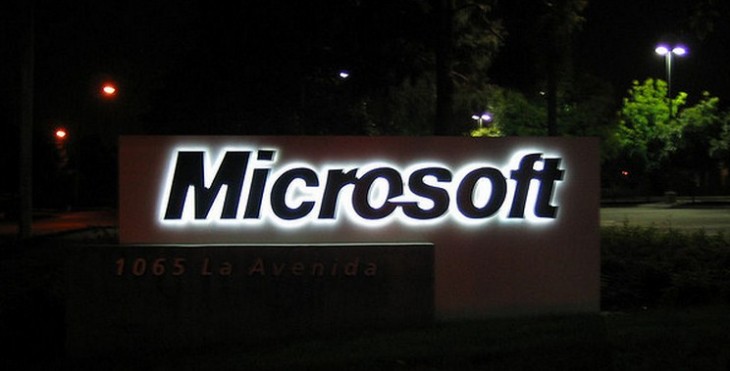 This morning Microsoft announced a number of new markets for the Surface RT and Surface Pro tablet hybrids. The expansions were expected, and fit former leaks.

If you are a fan of the devices but were stuck in a holding pattern, today is your lucky day.

For the Surface Pro fans in the United States and Canada, irked at low supply, Microsoft claims that it is “focused on meeting demand in current markets” and that it is, yes I’m serious, “working super hard” to replace retail inventory.

While the Surface RT has failed to meet internal sales expectations, the Surface Pro has been faced with constant, chronic inventory shortages. It appears that Microsoft has found a demographic for its larger, more capable tablet SKU.

The takeaway from today’s news is that Microsoft’s Surface push continues – the company is taking no steps backwards from its first PC OEM project.

Read next: Amazon’s LoveFilm revamps its rental lists with a cleaner design, easier management and more