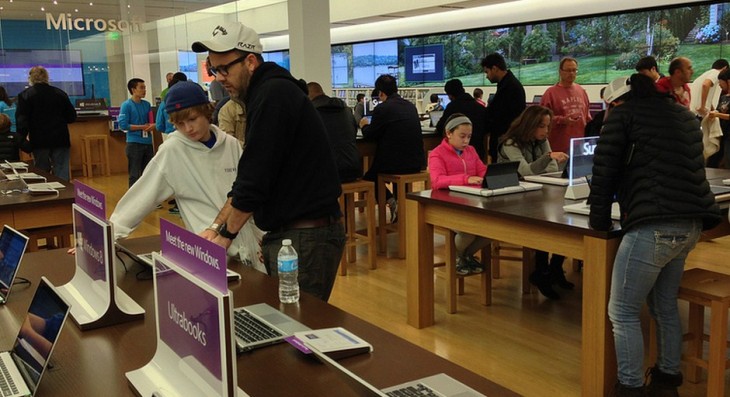 A report published by Nikkei, and brought to our attention by MarketWatch indicates that the Surface RT tablet could be slated for sale in Japan. The timing for such a launch may be no more than a few weeks from today.

The Surface RT marked the start of a new era  for Microsoft, bringing it into competition with its OEM and ODM partners that for decades it enabled, and did not directly challenge. Bringing the Surface RT to Japan is in and of itself simply the addition of fresh market to the Surface’s reach.

At the same time, as MarketWatch notes, Japan is home to a number of OEMs that Microsoft supplies software for. This means the Surface RT is heading to the local market of the very companies that it is challenging in other locales.

The Surface RT, available in more than 20 markets, was recently joined by the Surface Pro. The Pro runs a full Windows 8 build, and is not ARM-based. The Surface RT employs Windows RT, an operating system that, while it includes a version of Office, can only run applications from the Windows Store. The Pro is not restricted in that way.

Demand for the Pro appears to have outstripped Microsoft’s expectations, just as the RT under-performed. Still, Microsoft is plodding away with the RT device, expanding its distribution to encourage sales.

As Windows 8 matures, and its application store fills, the Surface RT will be a stronger proposition. It will be interesting to see how many Japanese-language applications will be available when – if – the Surface RT launches there.