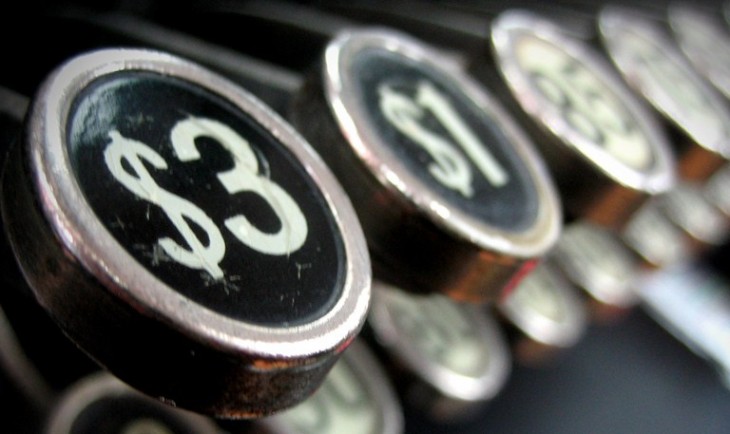 The genial Mary Jo Foley published the key pricing statistics of Office 2013 today, laying bare the revenue mechanisms that Microsoft intends to employ to wean its customers, big and small, off of software purchases, and acclimate them to paying for their productivity software on a recurring basis.

What you once purchased, you will eventually rent.

Microsoft is making this move as it transforms its software products that were once sold in boxes in stores the shape of boxes, into services. As you have already connected, this is part of the firm’s ‘devices and services’ push. A desktop application sold once is a static tool; a service rented on a recurring basis is a fluid solution.

In short, Microsoft is moving its old-school products to new-school business models, and is currently in the period of transition. For this reason, the firm is selling both Office In A Box and Office: The Service for the time being.

With Office 20NEXT, expect the company to sell it as a service, with niche offerings of one-time payment SKUs that are playfully obfuscated, driving customers to the recurring option, whilst allowing the company just enough room to claim that they still sell the traditional product. Microsoft’s PR people will swear up and down that they are providing choice, even as they retract it.

Here’s the rub: Office isn’t cheap, and it never quite has been. If I recall properly, the product has become more affordable via inflation since its inception, but that doesn’t discount two facts: Office costs hundreds of dollars, and is a key revenue driver for Microsoft.

Thus, as Microsoft reinvents the product, it has to preserve its unit revenue per user, or greatly harm its bottom line. That’s not an option. So, here’s what the company has come up with:

This is quite interesting. Before we dig into this set of facts, however, let’s set a few things straight:

Averaging out those numbers, spread out over four releases and a decade, we can see the normal sum of days between one version of Office and the next is 1092 days. That is, roughly, 36.5 months.

Hot hell, you might be saying to yourself, I’ll just buy the damn software! After all, only the university student saves money by renting Office for the given time period; everyone else pays more. Often, much more.

These figures are misleading, in a way, as most folks don’t purchase each and every single version of Office. Let’s say that your average Windows user buys every other version, for example. Under that set of rules, and the above math, simply double the subscription cost, compared to the sticker price of the one-time purchase, for a fairer comparison.

What’s wobbly with the above comparative analysis is that Office In A Box and Office: The Service are not the same product. However, they are substitute goods from the perspective of the consumer, and consumers are price conscious.

Microsoft intends on taking its customers into the age of services. And it plans on making more money in the process.

Update: Reader Jeff Kibuule made the following point: “Office 365 subscriptions give you 5 copies of Office. Changes your math.” This is an interesting point. For comparison, Office 2010 Home and Business is installable on two machines, out of the box. Thus, the ratio is roughly 2.5:1 in terms of licences when you compare Office 365:Office Regular.

In my view, having two copies of Office is nearly always enough for any home environment, and enterprise customers will pay per seat, and not on some sort of other flexibile program. This means that price savings will be negligible in any use-case that isn’t fringe, which is the what I wanted to cover in the first place. Good point out, however, by Jeff.

Read next: Uber rides into Germany as its first cars start operating in Berlin