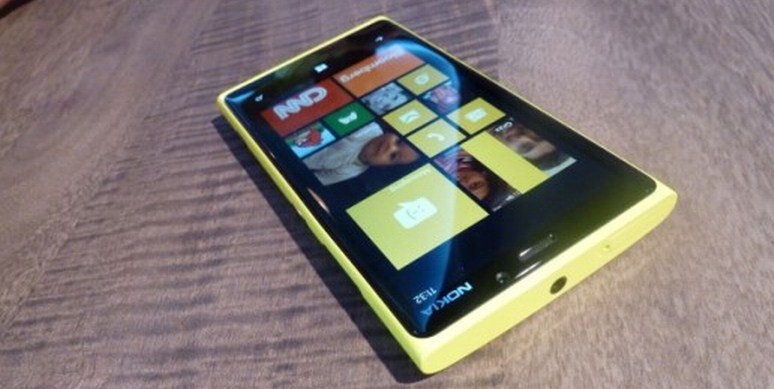 Yesterday, the Windows Store in Windows 8 contained 12,895 applications according to WinAppUpdate. That tally comes roughly 8 days following the moment in which it was estimated – via the same source’s analysis and information – that the Windows Store had crested the 10,000 app mark.

Thus, in 8 days, 2,895 applications were added. As a rate, that breaks down to 362 per day. Given that we have yesterday’s tally, adding in a half day’s haul for this specific day, and Microsoft has broken the 13,000 app mark. Obviously, this is a touch more loose than we would like, but we can only have data that is so precise in certain circumstances.

Not all applications are available in all regions, or languages. Your market could contain far fewer applications than the full, global 13,000.

This pace of 362 apps per day is down from previous highs, in which Windows 8 was sucking down a firm 500 apps daily after its launch. That was the rate by which the operating system managed to scoot past the 10,000 mark quickly after reaching ‘general availability.’

Is the 362 app tally soft? No. At that rate, Windows 8 will tick up by around 10,000 apps monthly, leaving it likely over the 20,000 app mark by the time we exit November and enter into the final holiday push. 20,000 applications is hardly puffery; it pales compared to even Windows Phone’s 120,000+ tally, but for a platform so new, it will perhaps suffice.

The quality question is more at issue here than the total number of applications. Another note from WinAppUpdate – the group has become the Windows Store’s unofficial referee – points to this issue directly:

Seeing a few, but not seeing a lot, of stellar apps hit the store.

This is the real issue. Now that Windows 8 is live and selling millions of units, as the Surface is out and sold out, Microsoft needs to ensure, using its cash reserves even more if it so requires, that the Windows Store is not just full, but that it is full of the right stuff.

Read next: This parody Surface ad should be Microsoft's official response to Apple's iPad mini