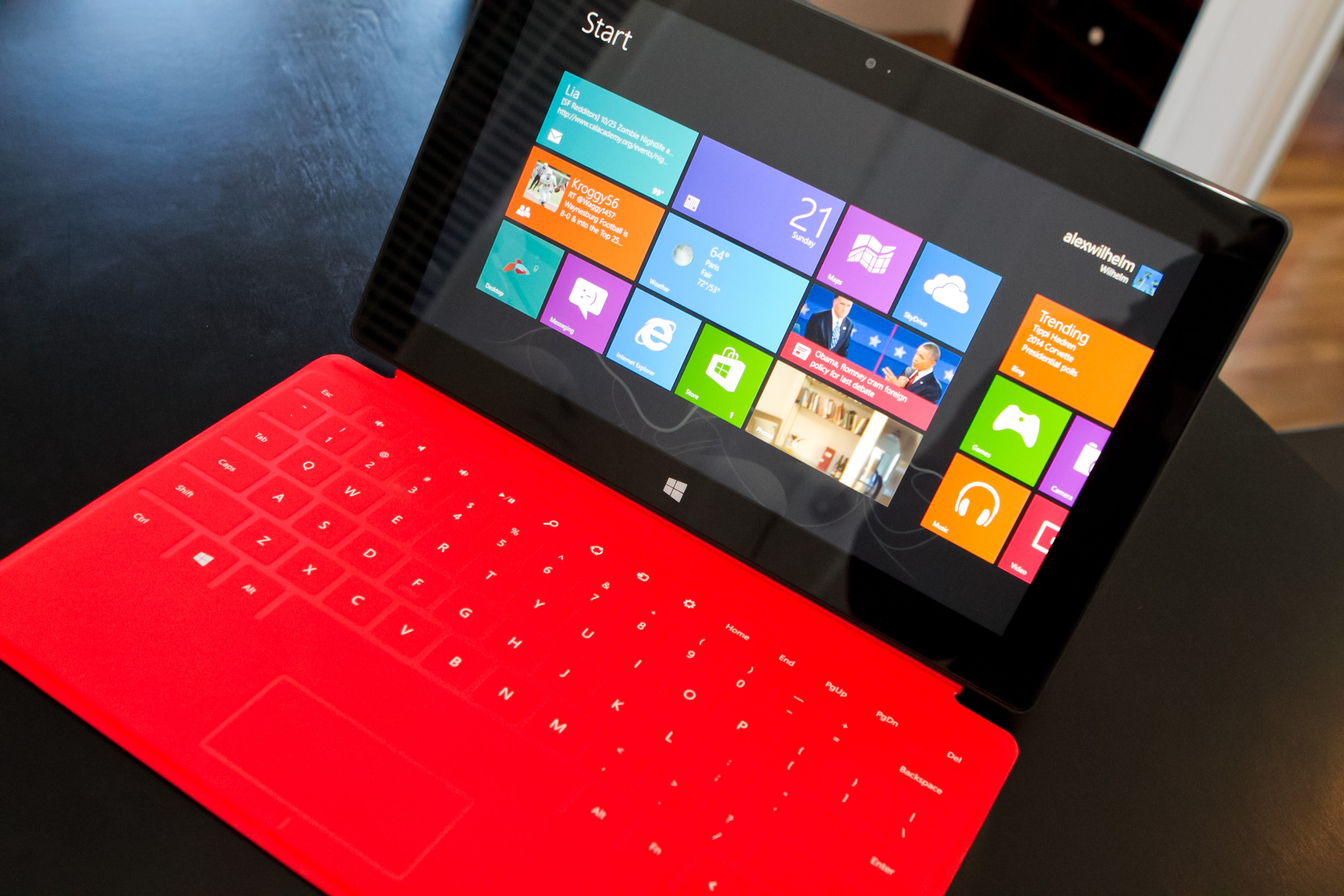 Launching in the last week, Microsoft’s Windows 8 and Windows Phone platforms are already the subject of legal complaints, after a Portland-based OS development company called SurfCast sued the company for allegedly infringing on its patents with the use of Live Tiles in its desktop, tablet and mobile software.

Update: A Microsoft spokesperson issued The Next Web with the following statement: “We are confident we will prove to the court that these claims are without merit and that Microsoft has created a unique user experience.”

SurfCast filed its lawsuit with the U.S. District Court for the District of Maine on October 30, naming one of its four patents in the complaint. The technologies include patent 6,724,403 (‘403): “System and method for simultaneous display of multiple information sources.”

The ‘403 patent covers the method of “presenting information from variety of sources on a display device.” It details a graphical user interface that “organizes content from a variety of information sources into grid of tiles each of which can refresh its content independently of the others.”

In its complaint, SurfCast continually references Microsoft’s own patent, No. 7,933,632 (‘632): “Tile space user interface for mobile devices.” SurfCast alleges four counts where Microsoft’s use of Live Tiles in its software products infringes on the ‘403 patent, which was issued April 20, 2004.

“During prosecution of the application that issued as the ’632 patent the Patent Examiner cited the ’403 patent as relevant prior art as part of a Non-Final Rejection dated April 21, 2009,” SurfCast notes.


The ‘632 patent is similar to the ‘403 patent, detailing “systems and methods for providing a user interface mobile devices enable data and services available through mobile device to be represented as a set of tiles maintained a display space.”

On its website, SurfCast provides the following summary of the company:

SurfCast designed a new concept referred to as ‘Tiles’.

Tiles can be thought of as dynamically updating icons. A Tile is different from an icon because it can be both selectable and live — containing refreshed content that provides a real-time or near-real-time view of the underlying information.

However, it also says that because Microsoft details ways for developers to create app tiles that can display information on a homescreen, when these apps are submitted to the Windows Store, they are also infringing upon its patent.

Microsoft has its own patent, but as SurfCast points out, it explicitly references the ‘403 patent as a case of prior art. We have contacted Microsoft for comment on the lawsuit and will update when we hear back.

Read next: Apple's iPhone 5 passes its second regulatory hurdle in China, staying on course for a December release