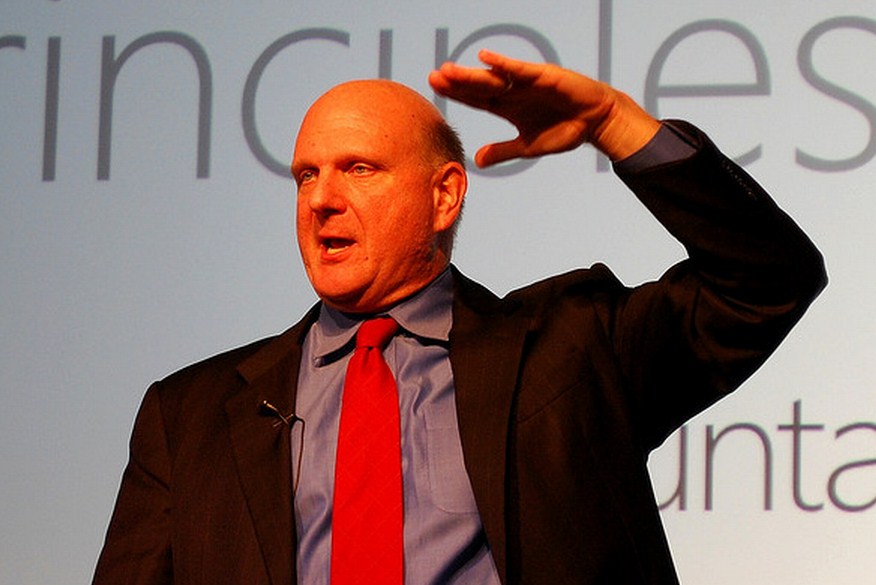 It was the week of Windows 8. That pulsing pain in your upper left temple is called a Microsoft hangover; they can usually only be found in Redmond, but this week there were leaks in the dam.

Kidding aside, we are in the middle of one of Microsoft’s largest product launch cycles of all time. If it feels like the company is dominating the media narrative, garnering more cycles than usual, that’s because it, well, is. It’s a rare week that Apple loses out to Microsoft, and even rarer for it to do so after announcing a new product line and revamping its existing devices.

So, to Windows 8, and its component Surface device.

Oh, be sure to follow TNW’s Microsoft channel on both Facebook and Twitter. The don’t let me publish this roundup without saying that. Now we can proceed.

Windows 8 is out, at last, meaning that if you so desire you can go out and pick yourself up a copy. Yes, there have been betas and previews and release candidates and even an RTM over the past year, but the final bits are now live and just waiting for you to purchase them.

And for note, Windows 8 is still the number one selling piece of software. That is certainly only a single sales channel for the software, and likely not its largest, but as a bellwether, you could do worse.

So, what should you do? Buy the damn code if you want it, or horde up a few copies of Windows 7 while you can still find them. Now, for a comprehensive list of what is up with windows 8, including pricing, locations, stores, help, and the like, TNW put together a cheat sheet just for you. From our minds to yours.

Now, what should you make of Windows 8? One of the smartest guys in Microsoft coverage is Tom Warren. I’ve walked you through Windows 8 to Neptune and back, so this time I’ll give Tom the final word:

Yes indeed. Windows 8 will live and die by the expansion of its Windows Store catalog of applications. Our eyes are focused on the situation.

And the Surface. It’s on sale now. You can go to a Microsoft store and pick one up, if they haven’t sold out. Online ordering has been pushed back to compensate for a supply and demand imbalance.

The saga of the Surface is just beginning. Everything up to this point has been preamble. If you are excited about the current crop of devices, the next should be all the more enticing. And don’t forget, these tablets are not loss leaders for Microsoft – they have been referred to as ‘a real business.’

What do  you need to know from this week? That Surface had a strong keynote for its launch, that it passed its drop test, and was placed into the hands of thousands of folks around the country and world. The roll out is underway.

And, so is the ad campaign. If you haven’t had time to touch a Surface, go do so. And let us know if it is up to your exacting standards. We love email.

To get everyone out in time for recess, I am proud to revert to a lovely – and patent pending – TNW List of Other News:

Now, go outside and enjoy a lovely nip of something stiff from the inside pocket. Top Image Credit: Aanjhan Ranganathan