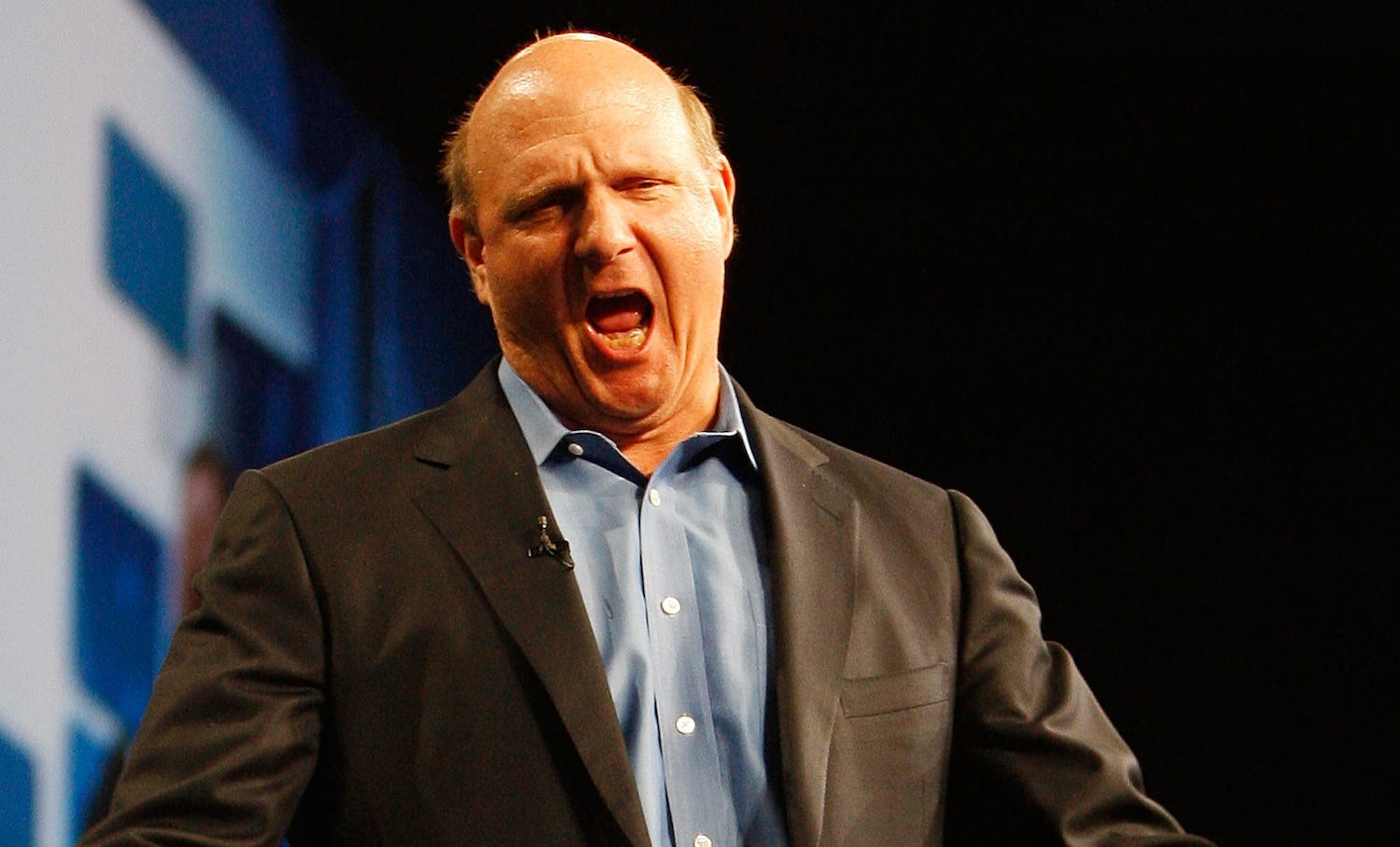 Microsoft just announced that Office 2013 has completed its testing phase and that the latest build of the software suite has reached Release to Manufacturing (RTM) status. This news follows a highly publicized consumer preview, and means that most users should expect to get their hands on the complete Office 2013 product sometime during the first quarter of 2013.

According to Microsoft, as of October 19, anyone that purchases Office 2010 from local retailers or resellers will receive the new Office for free upon release.

In addition, a preview release of the new Office will be available on Windows RT devices after Windows 8 launches on October 26. Of course, it’s disappointing to see that products like the Surface — which appear to have been designed to ship with Office — will end up stuck with the “preview release” for months, but our disappointment ultimately depends on the preview’s quality. Calling it that isn’t exact encouraging, but we’ll have to wait and see.

Microsoft says this upcoming release is “the most ambitious release of Office [it has] ever done,” touting its “fresh, touch friendly design” that “unlocks modern scenarios in social, reading, note-taking, meetings and communications.” Those are hefty claims for a suite of dry, yet highly useful products for the workplace. Office may not be naturally sexy, but Microsoft is certainly taking risks with its upcoming Windows 8 operating system, and Office 2013 is following suit.

If you’re on the enterprise side, the following is planned to provide business customers with early access:

Microsoft went back and updated Windows 8 post-RTM only days ago, and that could mean we’ll see additional updates to Office 2013 pre-launch. We will, of course, keep you updated as additional news surfaces.

Read next: Carbon Audio Zooka: It's the Bluetooth speaker that your iPad has been waiting for