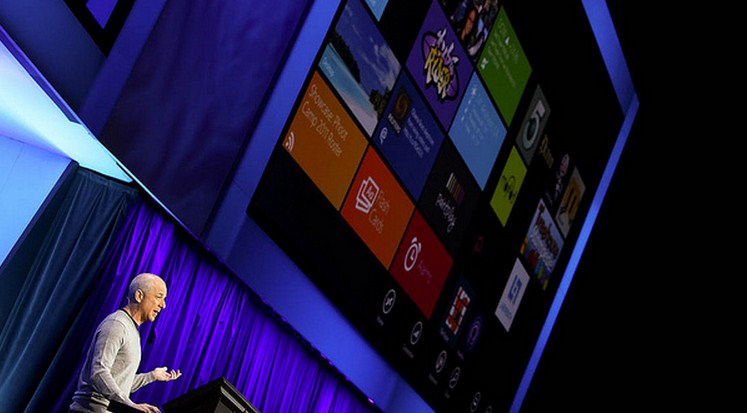 If you use Windows 8 on a daily basis, TNW has good news for you: Microsoft has announced and released – for some – a set of updates for the operating system today that should at once make it more usable, and longer lasting in a mobile environment.

In a blog post out this morning, the company’s Steven Sinofsky stated that Microsoft has managed “to deliver these ‘post-RTM’ updates sooner than a [traditional] service pack.” In short, this set of upgrades is out more quickly than we might have expected. That’s good, really, as Windows 8’s flat RTM is a touch buggy and jumpy in normal use.

For MSDN and enterprise customers, the updates are available as of today. For the rest of the world, you may have to wait until Windows 8 hits general availability on the 26th. Now, what goodies can we expect? Here’s what you can look forward to:

The upgrade is officially known as the ‘Windows 8 Client and Windows Server 2012 General Availability Cumulative Update.’ Microsoft describes it as providing a ‘collection’ of improvements to both the ‘performance and reliability’ of Windows 8.

As stated before, the fixes are not too early. TNW’s own Brad McCarty recently dove head first into the Windows 8 waters, only to bang his head against a rock; the learning curve matched with app issues led to a fair slice of frustration. The Cumulative Update should fix, hopefully, some of the issues that Brad highlighted.