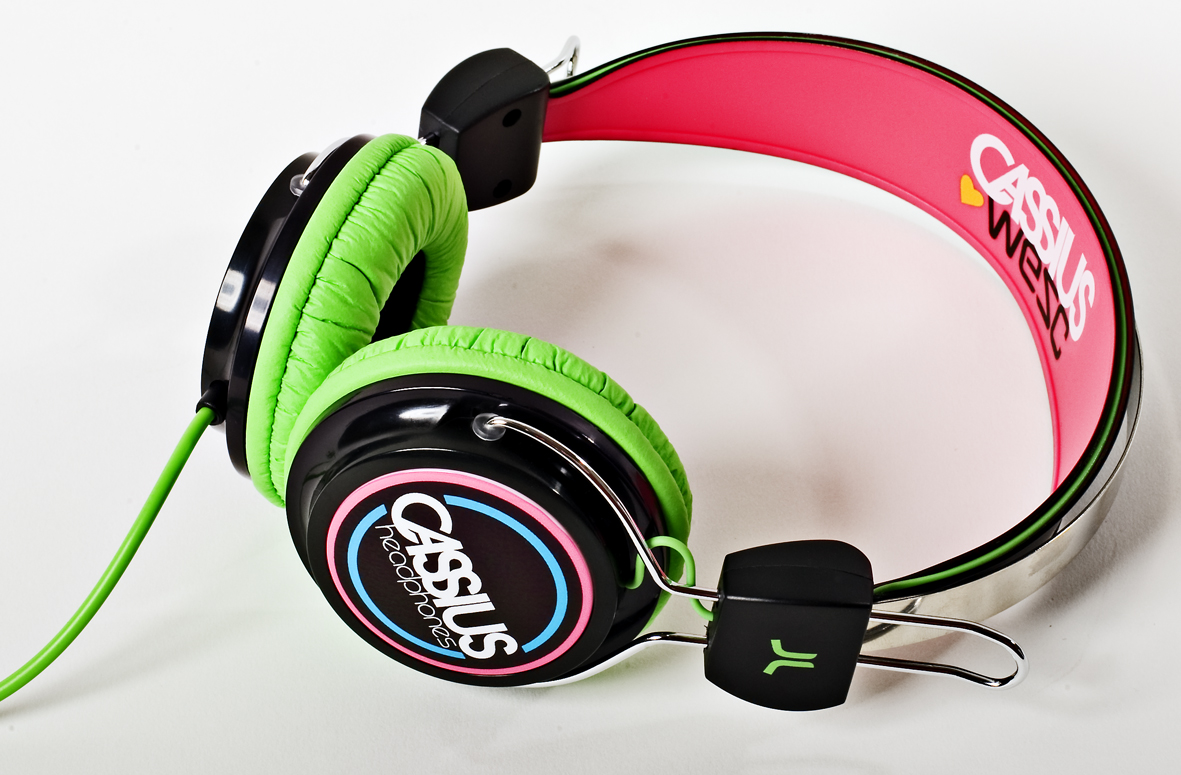 London-based digital music provider 7digital has today announced the availability of its new Android application, an app that will bring its MP3 Store and Digital Locker to handsets in 16 countries.

7Digital Music for Android provides Android handset owners with access to a catalog of over 14 million high-quality MP3 tracks, offering the ability to browse, preview, purchase and then download music to their mobile, no matter where they are. Whilst offering access to new tracks, 7Digital while automatically synchronise previously purchased tracks using the service, to the user’s Android handset.

Perhaps one of the most impressive features is how tracks are delivered. Instead of using up a the available 3G bandwidth on a user’s mobile plan by downloading a full 320kbps track, 7Digital will automatically download a compressed version of the file when connected to a mobile network, downloading the high-quality file via a WiFi connection when available.

“This major update to our Android application allows our customers to access and purchase high quality MP3 music, wherever they are, on their mobile or tablet device. 7digital is now available natively on the BlackBerry Playbook, Samsung Galaxy Phones and Tablets and now all Android devices can access the 7digital service” comments Ben Drury, 7digital CEO.

7Digital powers the Buy-to-own option on the popular Spotify music streaming service and recently announced it had partnered with RIM to provide music downloads for the BlackBerry PlayBook.

The new app is available to Android users (running Android 2.1+) in UK, US, Canada, Germany, France, Spain, Italy, Portugal, Ireland, Belgium, Netherlands, Austria, Switzerland, Finland, Sweden and Norway. It is also be available from all popular Android marketplaces, downloadable for free on the Android Market, GetJar and the Amazon Appstore.

Read next: 7Digital Founder: Spotify has been planning its own download service for over a year