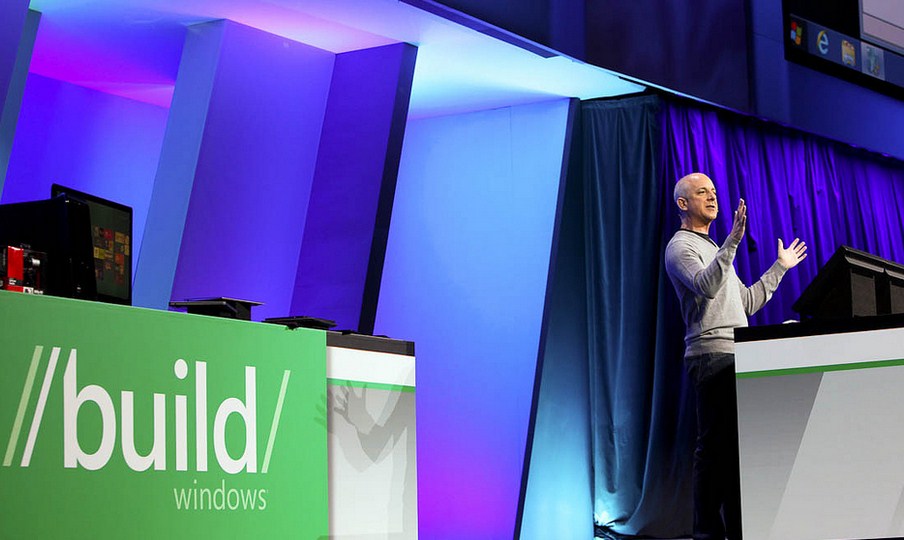 According to a report in VR-Zone, the first round of tablet devices to run Microsoft’s new Windows RT operating system, designed to support ARM processors, won’t manage to reach the iPad’s lowest price point. Instead, devices might retail for as little as $549. However, that figure is more expensive than the cheapest, current generation iPad, and much more than the still selling 2nd generation iPad.

As we’ve written endlessly here on TNW, the tablets that run Windows 8 are its chariot to battle; bad hardware will wreak havoc on Windows 8 sales. Thus, this discussion matters.

A new wrinkle was added today in that what Microsoft intends to charge for Windows RT, which contains a version of its popular Office productivity suite, became known: about $85, at least according to vendors. Microsoft hasn’t made that figure publicly available, unsurprisingly.

Again according to VR-Zone, that figure is about what Microsoft charges for Windows 7 Home Premium, meaning that the company is in fact pricing the tablet version of its operating system, the same way as the desktop version, for OEMs. That could be a mistake. Essentially, if the cost of Windows RT keeps tablets too expensive, they might not sell, harming the Windows brand.

The counterbalance to all of this is that if Microsoft makes Windows RT too cheap, it could devalue what Windows and Office are worth, in the minds of consumers, which could harm other parts of Microsoft’s business. So, it’s a tightrope walk. However, $85 does feel a bit steep; consumers will likely still need Office on their desktops and laptops, so perhaps the pricing of that component of Windows RT could be eased, as it isn’t too much a threat.

Whatever the case, if Windows 8 tablets start at $549, they are likely going to come in at $600 for the average device. You can get an iPad 2 for $399 right now. Those figures are loud.

Read next: Looking for interesting Google+ users? Here's over a thousand shared Circles to get you started