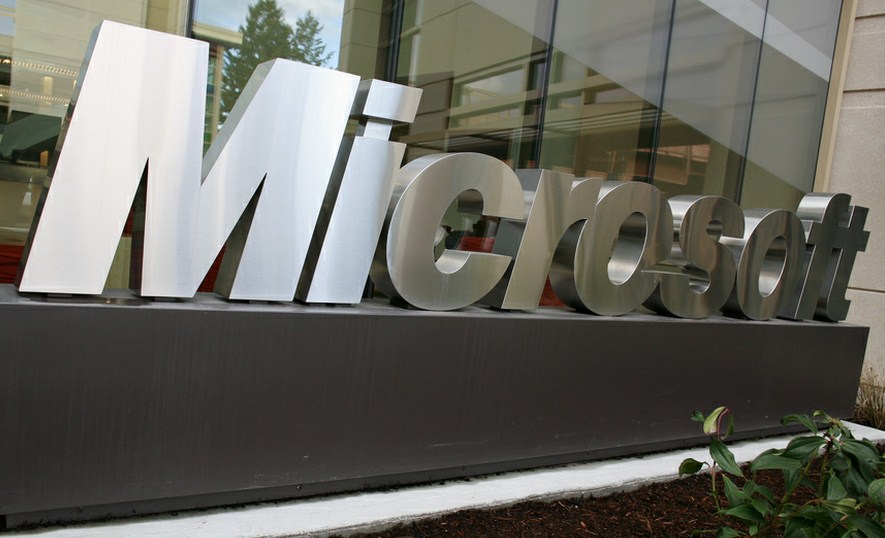 So.cl has been around for some time now, but it only recently ripped off its mask, and barred its teeth to the world. Microsoft is spinning the social app as as search-infused project for students, while some in the press are already calling shenanigans on that narrative.

Either way, who the heck built it? As it turns out, that’s an excellent question. Behind the little app is a group called FUSE Labs, with the ‘FUSE’ bit standing for “Future Social Experiences,” according to Wikipedia. It’s a small team, composed of just 23 people, as listed by the Microsoft page on the group.

FUSE was started by Ray Ozzie, back when he was a Microsoft man himself. Leadership has since been handed to Lili Cheng. Microsoft has a decent quantity of copy concerning her on the FUSE page. To wit:

At Microsoft since 1995, she has worked to make future visions a reality. She was previously the director of the Creative Systems Group within Microsoft Research. Lili was also director of user experience for Microsoft Windows, where from 2004 to 2006 she oversaw design, user research, user assistance and advanced development for Windows Vista.

To save time, I’m not going to make a Vista joke. Oh, fine, if you insist: to be frank, who knew that Vista had a team tasked with making the damn software easy to use? Zing. Moving on.

On that same page, Microsoft describes how it views FUSE, saying that it is “focused on delivering new social, real-time, and media rich experiences for home and work. Experiments like Docs for Facebook , Spindex , and Montage from FUSE explore how social information can change and enhance sharing on the web.” Very clear, actually.

Here’s my take: with a team so small that the Windows 8 project could sneeze it out and not miss the personnel shift, I suspect that FUSE is Microsoft’s dedicated Social Ninja Assault Force, keeping the company somewhere near the cutting edge of that niche. Making that point, just go stare at Techmeme right now, which is dominated by So.cl news.

I dig what FUSE is doing, especially this ‘Kodu’ project, designed to help kids learn how to code. Fantastic. So, there you have it, FUSE, perhaps the most important Microsoft team that you had never heard about. Until now, of course, their cover is blown.

Read next: Yahoo's $7.1 billion Alibaba deal leaves it free to make other investments in China