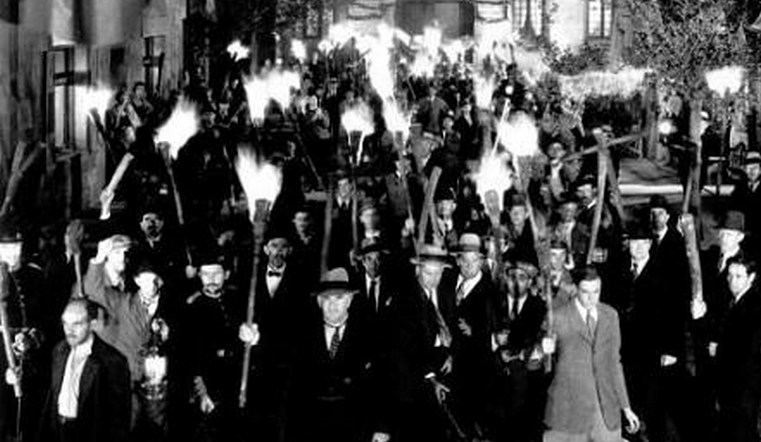 Update: The Business Software Alliance has ‘reconsidered’ its backing of SOPA in its current form and now says that it “needs work”.

After writing a rather lengthy and somewhat firey post on the Stop Online Piracy Act (SOPA) yesterday, I realized this morning that I didn’t know Microsoft’s position on the matter. As I edit our Microsoft channel, I immediately sent off a query to the company concerning the Act.

To my surprise it took some time to hear back, and when I did get word the response was ‘no comment.’ Obviously intrigued, I dug into the issue. As it turns out, ‘no comment’ is Microsoft’s official position on SOPA. The company has made no noise at all on the issue, other than what I would wager is a rather conspicuous silence.

But Microsoft did support the pre-SOPA Protect IP Act, something that SOPA did draw on heavily for its roots. To quote the official page on the House website: “The Stop Online Piracy Act (H.R. 3261) builds on the Pro IP Act of 2008 and the Senate’s Protect IP Act introduced earlier this year.” So we have Microsoft supporting the intellectual ancestor of SOPA, but that’s certainly not enough to say that the company supports SOPA outright.

We can, however, show that it does. And somewhat disingenuously, if I may. You see, Microsoft is a major player in the Business Software Alliance, along with Apple and 27 other companies. And the BSA supports SOPA. This is from a recent BSA bulletin:

The Business Software Alliance today commended House Judiciary Committee Chairman Lamar Smith (R-Texas) for introducing the “Stop Online Piracy Act” (H.R. 3261) to curb the growing rash of software piracy and other forms of intellectual property theft that are being perpetrated by illicit websites.

Yeah, how about that. In short, Microsoft is using a front group to throw its support behind SOPA, while publicly saying and doing nothing, thus avoiding our rancor and displeasure. Well, no, that won’t do at all.

The following list is every single member of the Business Software Alliance. Each of them is complicit in supporting SOPA unless they publicly distance themselves from the BSA on the issue. As the companies are, presumably, dues paying members of the BSA, they are financially supporting the enaction of SOPA.

To learn more about SOPA, and why you should be afraid of it, head here.