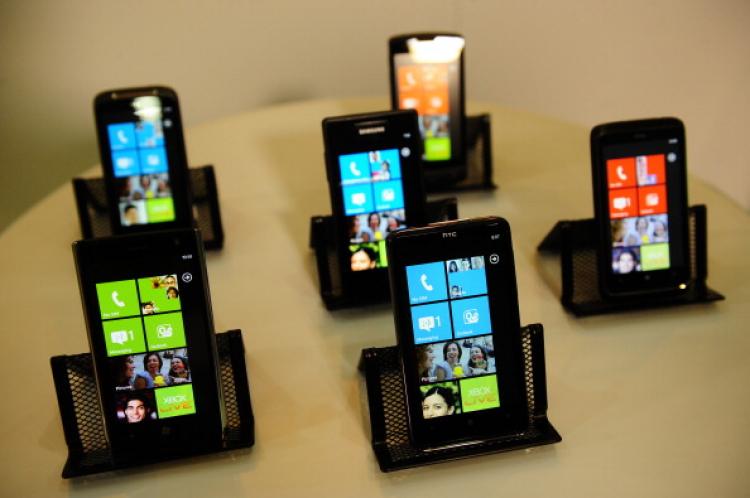 A new report from technology research firm Strategy Analytics suggests that Microsoft, helped by handset partners Samsung, HTC and Nokia, will see increased sales of smartphones running its Windows Phone software in Western Europe in 2012, account for a 12.3% share of the market.

Of the 117 million smartphone sales forecast in the region in 2012, Microsoft is predicted to sell over 14 million Windows Phone smartphones via its partners – which will include Finnish mobile giant Nokia and Eastern manufacturers Acer, Fujitsu and ZTE – which will introduce handsets to cater for different markets worldwide

Strategy Analytics believes the smartphone market will grow roughly 12% from 105 million units to 117 million over the course of the next year, with Windows Phone becoming the fastest growing major smartphone platform next year, doubling its 6% share in 2011 to 12% in 2012.

Whilst confident of an increase in sales for Microsoft’s relatively new mobile platform, Neil Mawston, Director at Strategy Analytics, suggests Microsoft may still have limitations on its growth  including limited support for dual-core smartphones, it’s smaller app marketplace and consumer perception of the brand following the negative feedback its previous mobile platforms received.

Microsoft will hope that its partnership with Nokia will be able to boost sales of Windows Phone devices, utilising the company’s existing customer base around the world to market a complete range of Microsoft-powered smartphones. Nokia is due to announce its first Windows Phone smartphones at Nokia World, starting tomorrow, marking a start of a concerted push by Microsoft and its partners to actively market the new Windows Phone software update and its capabilities.

Read next: Chasing Photons: This photographer thinks content is key, everything else is just make-up